Anonymous Was A Woman Awards $250,000 to 14 Female-Identifying Eco-Artists 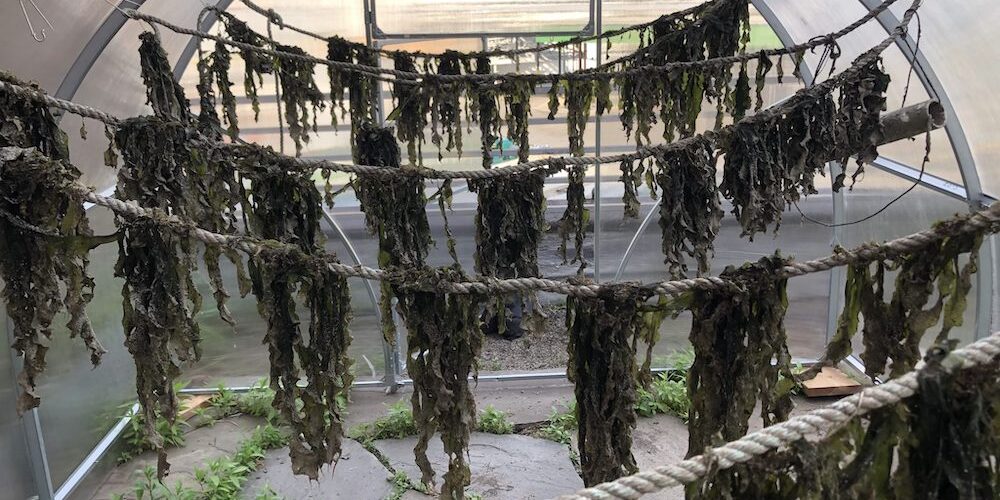 Anonymous Was A Woman (AWAW) in collaboration with the New York Foundation for the Arts (NYFA) has announced the inaugural recipients of funds from AWAW’s newly launched Environmental Arts Grant program. Fourteen female-identifying artists from across the country whose work engages with ecological concerns will receive grants of up to $20,000 apiece, with funding totaling $250,000. AWAW, which was established in 1996, has historically funded work by women-identifying artists over the age of forty and has to date distributed $6.5 million. In 2018, Susan Unterberg revealed herself as the organization’s hitherto unidentified founder: The new award came about after she worked with AWAW grantee Jeanne Silverthorne on the artist’s 2021 climate-change-centered book Disaster Diary.

“With this grant, Anonymous Was A Woman is expanding our impact to fund work that addresses the climate crisis,” Unterberg said. “The enormous response received is proof that artists are eager to confront the practical and existential crises of our current moment creatively, and that this kind of work deserves much more attention and resources.”

Among the winning projects, all of which are to be staged in summer 2023, are a proposal by Shanjana Mahmud and Luke Eddins to remove pollutants from Newtown Creek, which divides Queens and Brooklyn, via the cultivation of native sugar kelp; an exhibition staged by Nansi Guevera and Monica Sosa in Brownsville, Texas, addressing the historical and modern impact of land exploitation on environmental racism; and a play themed on pre-colonial agricultural systems, to be staged by Mary Swanders, a former Iowa state poet laureate, in collaboration with members of the Meskwaki Settlement.

Roughly nine hundred artists applied for the grants, proving “that the environment is at the forefront of many artists’ minds and that there is impactful work being done by women-identifying artists to spur thought and action in their communities and beyond,” noted NYFA executive director Michael Royce.