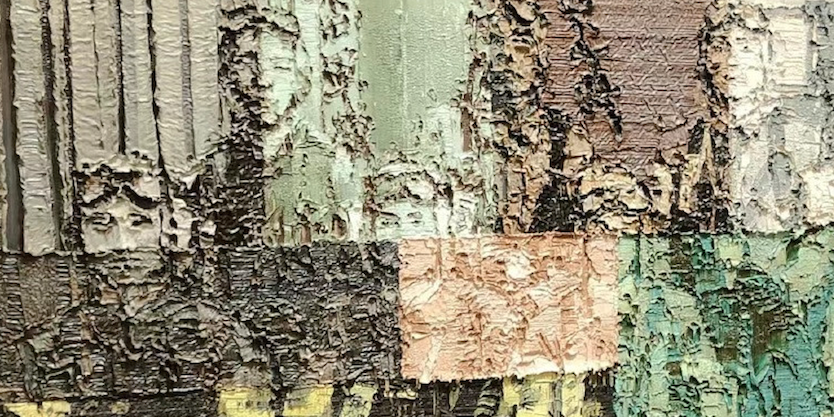 The UCCA Center for Contemporary Art in Beijing is facing allegations of censorship following its removal, in early August, of a painting depicting a group of youthful Japanese kamikaze pilots. Officials at the museum pulled the 2008 work, Six Men, by Beijing-based artist Li Songsong, from the museum’s wall and from its website after images of the work circulating on Chinese social media site Weibo generated unease. Users of the platform expressed concern that the work, whose subjects are discernible despite the painting’s largely abstract nature, glorified both the practice and the practitioners of suicide missions. The Japanese air-attack tactic, commonly deployed during World War II, involved sending young pilots to fly explosive-laden planes into targets, such as ships. Museum officials contended that visitors also took issue with the painting.

The work was part of the group exhibition “Common Ground,” staged to mark the fifteenth anniversary of UCCA Beijing’s founding by Belgian collectors Guy and Myriam Ullens. The show closed a week earlier than planned, on August 7, with police said to have been involved in investigating the work, according to Art Asia Pacific; the institution remains closed to the public. Prior to its appearance in “Common Ground,” Six Men had been displayed in 2011 at institutions in Beijing, Shanghai, and Guangzhou without receiving negative notice. The work belongs to entrepreneur and Chinese contemporary art collector Liu Lan, who loaned it to UCCA Beijing for the anniversary exhibition.

Conditions in mainland China and even Hong Kong have changed vastly since the painting’s display in the country over a decade ago, with the Chinese government stepping up its efforts to limit free speech following the 2013 appointment of President Xi Jinping. Since then, China has increasingly tightened and enforced restrictions on the fields of art, media, and entertainment, casting its exertions as in aid of national security.