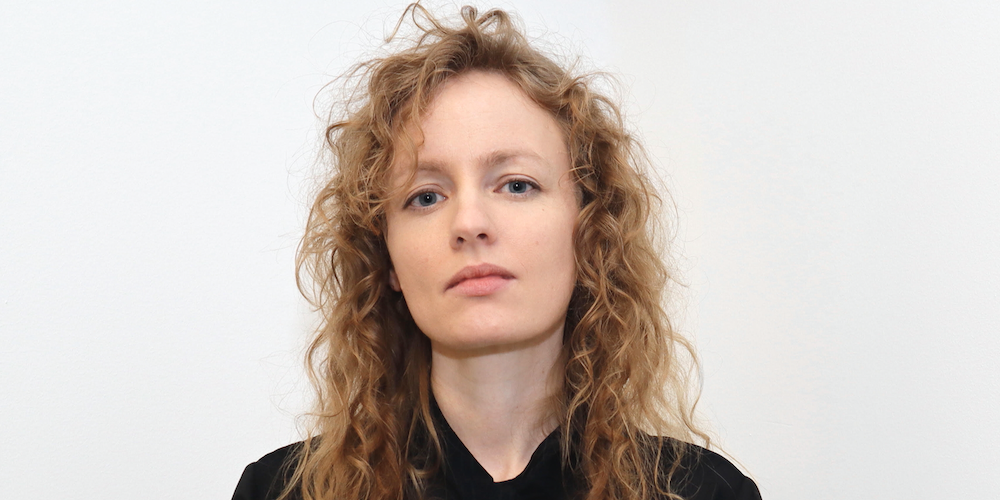 New York–based contemporary art nonprofit Swiss Institute (SI) today revealed the appointment of Stefanie Hessler as its new director. Hessler was previously the director of Norway’s Kunsthall Trondheim, where she was instrumental in creating for the museum an engaging program at the intersections of ecology and society which garnered international recognition. She succeeds Simon Castets, who led SI for eight years before departing to serve as director of strategic initiatives at LUMA Arles, France. Castets remains affiliated with SI as its executive chair, ensuring a smooth transition of leadership.

“Stefanie Hessler’s celebrated work as an institution leader, curator and scholar fosters a stimulating vision of art making today that is in direct resonance with Swiss Institute’s legacy and future-facing mission,” said Maja Hoffmann, chair of SI’s board of directors. “We look forward to working with her and the Swiss Institute team on a new chapter of exhibitions, education, and overall engagement with our growing communities in New York and beyond.”

Hessler is a veteran curator, writer, and editor whose work concentrates on the juncture between ecology and human society. Before arriving at Kunsthall Trondheim, she served from 2016 to 2019 as curator of the ocean-focused international art and research program TBA21–Academy in Vienna and London. Concurrent in part with her tenure there, she was a guest professor in art theory at the Royal Institute of Art in Stockholm. In 2013, she cofounded the Stockholm art space Andquestionmark, commissioning for the gallery experimental artworks by Florian Hecker, Raimundas Malašauskas, and Christine Sun Kim. In 2020–21, she served as chief curator for the Seventeenth MOMENTA Biennale, “Sensing Nature” in Montreal.

“I’m looking forward to extending SI’s legacy while responding to the social and ecological present,” noted Hessler. “My guiding question for SI’s next phase is: In our time of social and environmental urgency, how do we enrich and expand its programming, networks, and actions to collaboratively reimagine ways of thinking, doing, and living together?”

Hessler will step into her new role on May 1.

Previous articleArtists: Are you Consistent? A Gallery Owner’s Perspective – RedDotBlog
Next articleFrida Escobedo to Design the Met’s New Modern and Contemporary Wing