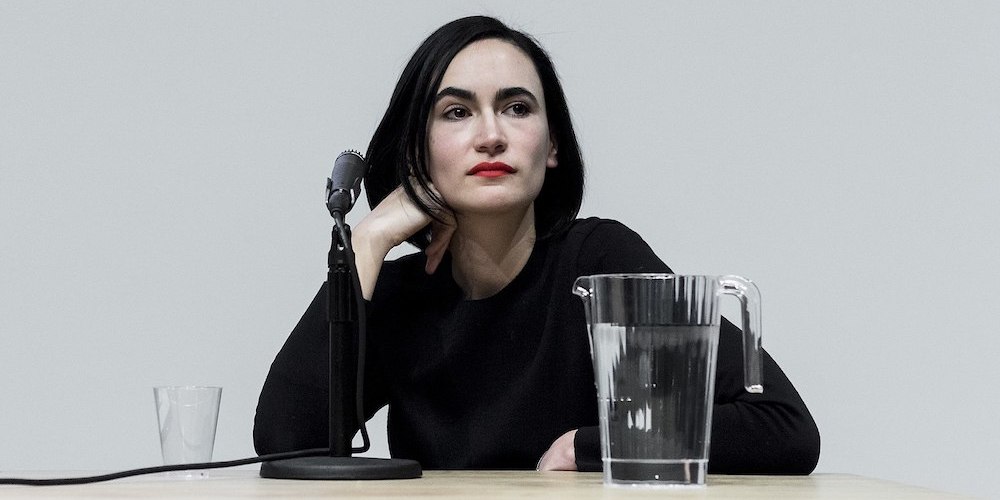 Mexican architect Frida Escobedo will oversee the renovation of the Metropolitan Museum of Art’s $500 million modern and contemporary wing, the New York museum announced on Sunday. Escobedo, who established her studio in Mexico City in 2006, will be the first woman to design a wing at the Met since the museum’s founding in 1870. The restoration of what is currently known as the Modern Wing will see it expand to include 80,000 square feet of exhibition and public space.

The Met had sought to overhaul its contemporary and modern art galleries for more than a decade and recently declared that it would be able to do so, thanks to a pledge, issued |Oscar%20L. Tang and H.M. Agnes Hsu-Tang Wing|late last year|, of $125 million from collectors Oscar Tang and Agnes Hsu-Tang, for whom the wing is to be rechristened. The promised gift is the largest monetary donation in the history of the institution.

“The new wing will be a vibrant, exhilarating space that meets the Met’s current and future needs while promoting a lively representation and reevaluation of the art of the twentieth and twenty-first century in the context of five thousand years of art history,” said Met director Max Hollein. “Frida Escobedo is an outstanding architect of our time. In her practice, she wields architecture as a way to create powerful spatial and communal experiences, and she has shown dexterity and sensitivity in her elegant use of material while bringing sincere attention to today’s socioeconomic and ecological issues.”

Escobedo, who teaches at Yale University, designed the 2018 Serpentine Pavilion, becoming the youngest architect to do so. Her projects included the 2012 expansion of La Tallera Siqueiros in Cuernavaca (2012), the 2010 El Eco Pavilion for the Museo Experiemental El Eco in Mexico City, and the 2008 renovation of the Hotel Boca Chica in Acapulco. “The Met is one of the most relevant sites for culture on a global scale, and it is an honor to be selected for this historic architectural reimagining,” said Escobedo. “The Tang Wing presents an opportunity to give new life to the museum’s art from the twentieth and twenty-first century; to celebrate the dynamics we can find within art of different times, geographies, and ideologies; and to uncover new spaces for self-reflection and connection with others. I look forward to working with the Met’s teams on this remarkable project.”