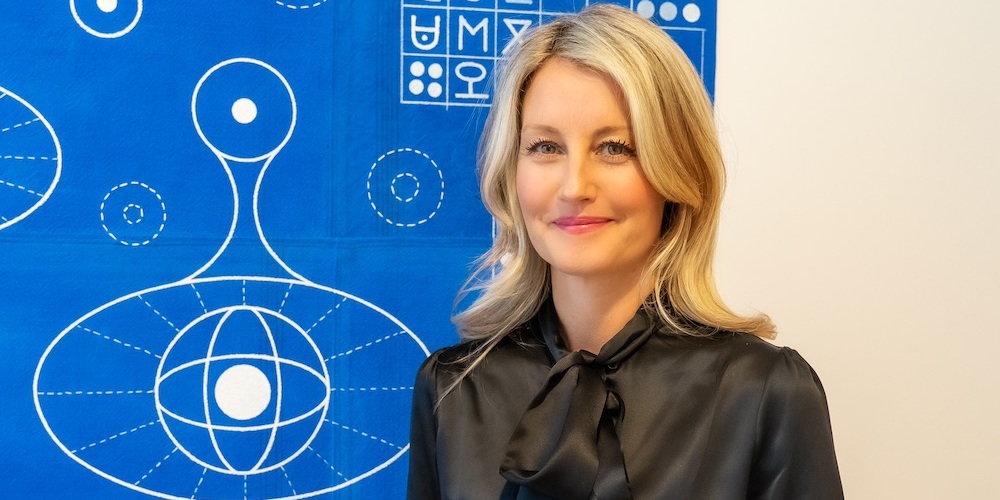 Amy Smith-Stewart has been named as the new chief curator of the Aldrich Contemporary Art Museum in Ridgefield, Connecticut, becoming the first woman to helm the non-collecting institution since its founding in 1964. Smith-Stewart, a curator at the Aldrich since 2013, has an established track record of presenting the work of emerging and underrecognized artists. She replaces Richard Klein, who announced his departure in January after leading the museum for more than three decades.

“For almost ten years Amy Smith-Stewart has been a central voice in the Aldrich’s exhibition programming, partnering with artists on shows that have captured the attention of our audience and critics alike,” said Aldrich director Cybele Maylone. “Serving as the museum’s chief curator is the natural next step in her leadership, and I am excited to work with her in this new role.”

Smith-Stewart began her career at P.S.1 Contemporary Art Center (now MoMA PS1) in Queens, New York, where she gave artists including Aleksandra Mir, Adrian Paci, Mika Rottenberg, and Taryn Simon their first solo museum shows. After a brief stint as curatorial advisor at New York’s Mary Boone Gallery, where she mounted a number of group shows featuring fresh talent, she launched her own nomadic curatorial initiative on the city’s Lower East Side. This project, which ran from 2007 to 2009, was partly concurrent with her 2006–08 work as guest curator for the Peter Norton collection. Smith-Stewart additionally curated shows at the Socrates Sculpture Park and the Noguchi Museum, both in Queens, and has served on the faculty of the MA programs at the School of the Visual Arts and the Sotheby’s Institute of Art, both in New York.

Since arriving at the Aldrich in 2013, she has curated forty-two exhibitions, including debut solo museum shows by Genesis Belanger, Milano Chow, Lucia Hierro, Eva LeWitt, and Jessi Reaves, and surveys of artists including Harmony Hammond, Karla Knight, Suzanne McClelland, Ruth Root, and Jackie Winsor. Smith-Stewart’s most recent exhibition, 52 Artists: A Feminist Milestone, tracks the evolution of feminist art practices over half a century. On view through January 8, 2023, the show revisits the Aldrich’s landmark 1971 Lucy Lippard–curated exhibition Twenty Six Contemporary Women Artists, presenting the work of the original exhibiting artists alongside that of twenty-six female-identifying and nonbinary emerging artists.

Smith-Stewart already has plans for new initiatives at the museum. “It is a tremendous honor to be the first woman to lead the Aldrich’s exhibitions department. The Aldrich has a long history of supporting visionary artists at critical points of their careers,” she said. “Next year, we will commence a new artist honoraria initiative and embark on a project to improve and update our campus to increase opportunities for artists and ensure better access for all communities. The artist is always at the center at The Aldrich. Together, with a creative and collaborative team, we will work to uncover and amplify new and underrecognized voices in the field.”