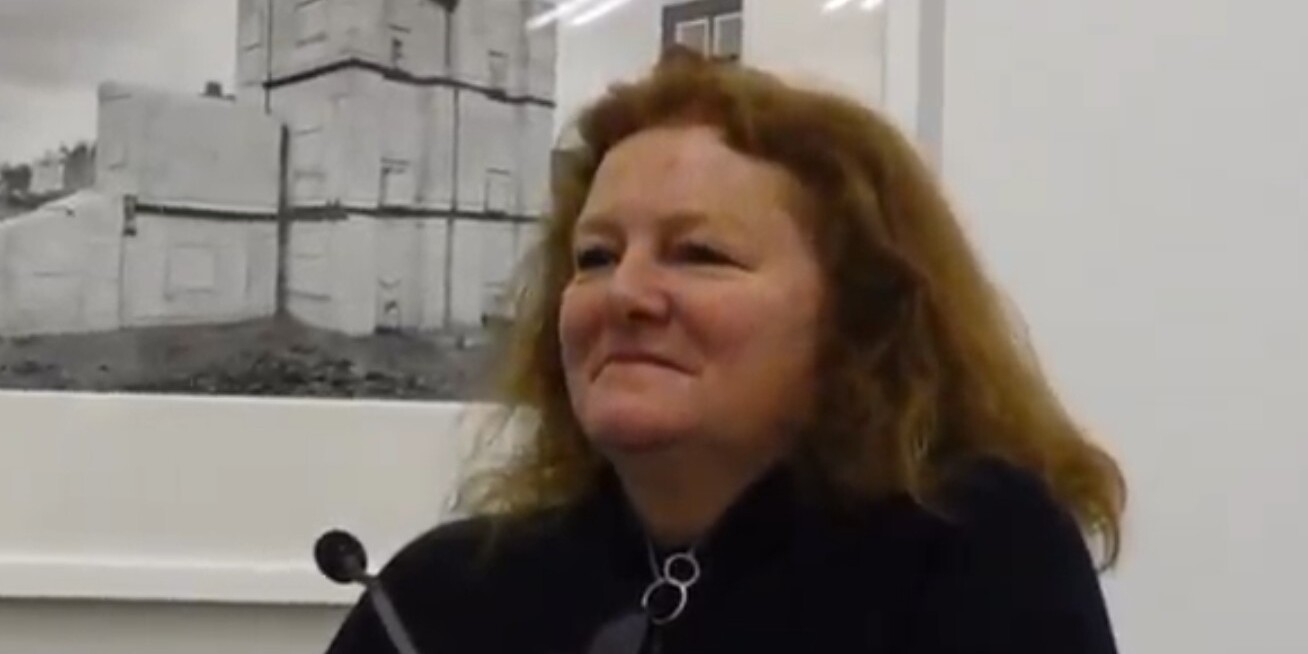 Turner Prize–winning sculptor Rachel Whiteread is calling for an end to London’s prestigious Fourth Plinth commission on the grounds that the works selected for it rarely find permanent homes when their day in the sun atop the empty Trafalgar Square plinth for which it is named is over. Whiteread, whose Monument, an upside-down translucent resin replica of the plinth, was selected for the honor in 2001, noted that she had not been able to place it since. The Guardian reports that roughly 75 percent of all past Fourth Plinth commissions are in storage, and that only one is on display in the UK.

The competition was originally intended as a way to find a permanent sculpture to occupy the stone post that had sat empty on Trafalgar Square’s northwest corner since 1841, after funding for a statue of William IV astride a horse fell through. In 1998, the Royal Society for the Encouragement of Arts, Manufactures and Commerce (RSA) began commissioning temporary sculptures for the plinth, and in 2005, the Fourth Plinth Commissioning Group was established to shepherd the commissions, on which the public votes.

“There is still no permanence,” Whiteread told The Guardian. “It has been great to have had an exhibition space over however long, but I think it has done its time as a plinth. One of the most interesting things that could be done now is just to have it left empty.” She noted that the world—and with it, Trafalgar Square, had changed vastly since the commission’s founding.

Other previous Fourth Plinth artists echoed Whiteread’s sentiment. Iraqi American sculptor Michael Rakowitz said of his winning 2018 work, a winged bull made of date-syrup cans and titled The Invisible Enemy Should Not Eixst. “I have no idea when it will be seen again. Having pieces sitting in storage is always a bummer.”

Still others mourned the potential loss of the program. “I don’t think I’ll ever get to do anything that meant more to me,” said David Shrigley of his 2016 work Really Good, a monumental rendering of a hand with an elongated thumb raised skyward in a positive gesture.