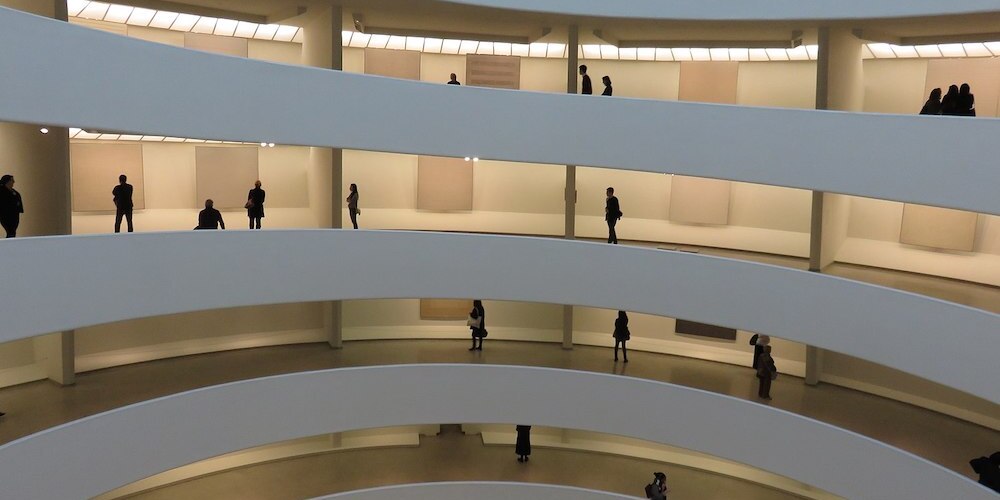 The Mellon Foundation in its third survey of museums across the United States and Canada reported that diversity among staff at arts institutions has increased across the board since it conducted similar studies in 2015 and 2018. The survey—which is conducted in partnership with the American Alliance of Museums and the Association of Art Museum Directors, and which this year encompassed North American 328 museums and more than 30,000 workers—took place earlier this year, between February and April, and shows that as of that period, 36 percent of museum staff were people of color (POC), compared with 27 percent in 2015. The survey additionally found that while the most typically diverse departments in museums, including security, facilities, and education, had sustained heavy job losses in 2020, as the Covid-19 crisis raged, those departments emerged as even more diverse in 2022. Of all museum employees hired in 2021, 45 percent were POC.

Significantly, the number of POC in leadership roles at arts institutions doubled between 2015 and 2022. Diversity remains inconsistent across departments, with POC accounting for 20 percent of museum leadership and conservation staff, 35 percent of public engagement staff, and 47 percent of building operations staff.

“Though progress remains slow and uneven, the demographics of museum employees across the country are becoming more reflective of the diverse communities their organizations serve,” said Mellon Foundation president Elizabeth Alexander. “We are pleased that the information and insights included in this latest survey will further equip and encourage American museums to build even more representative and robust arts and culture institutions throughout the United States.”

The survey also studied gender disparities: Though ratios have remained stable since 2015, with museum staffs skewing 60 percent female and 40 percent male, the percentage of women in leadership roles has increased since that first survey, from 58 percent to 66 percent.