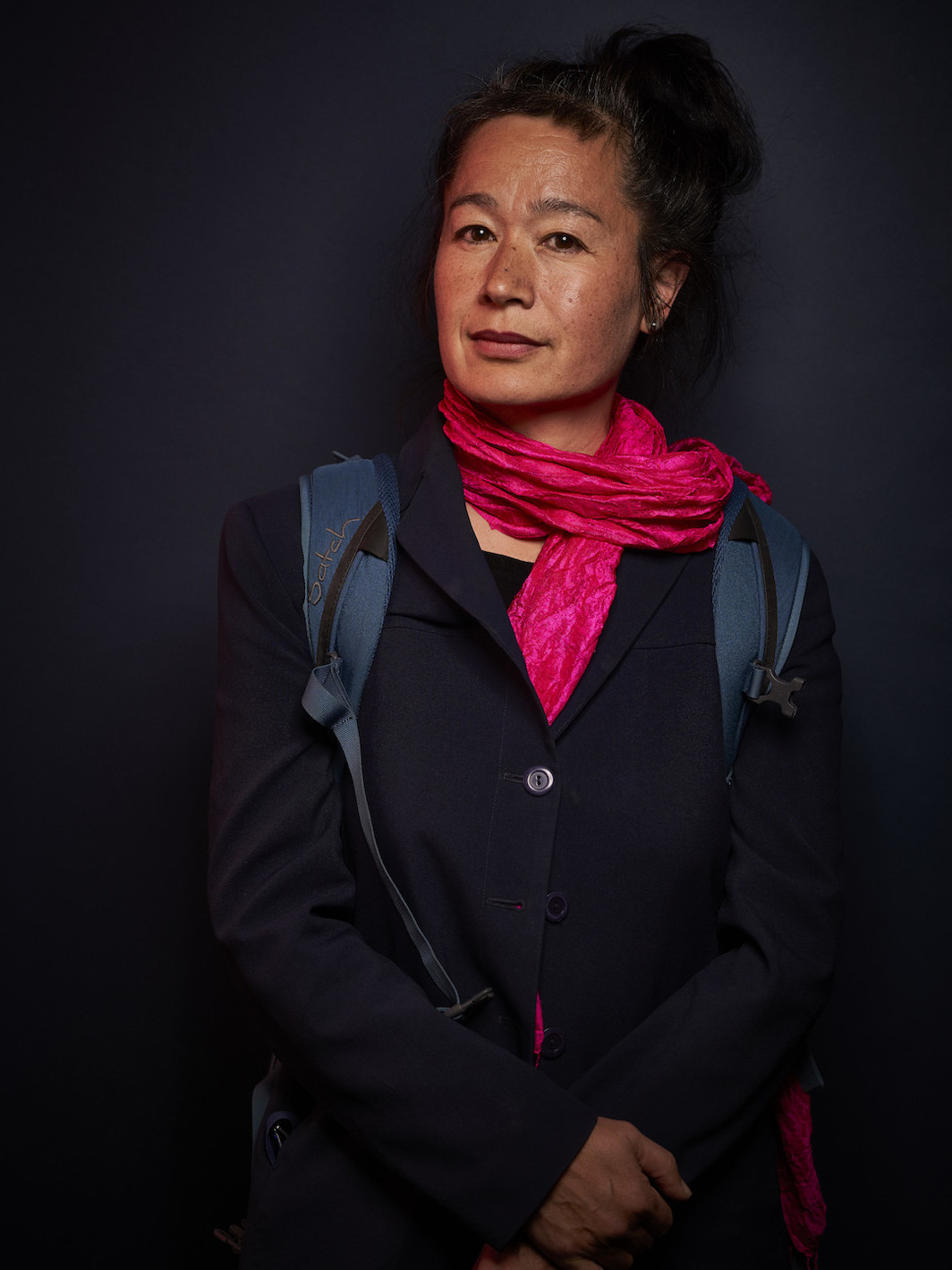 Documenta 15 encountered its latest of many stumbling blocks late last week with the withdrawal of work by the artist Hito Steyerl and the departure of adviser Meron Mendel, head of the Anne Frank Educational Institute. In separate statements, Steyerl and Mendel characterized as insufficient the response of the quinquennial’s curators to their inclusion of an anti-Semitic work. Indonesian curatorial collective ruangrupa in recent weeks covered over, removed, and apologized for the presence in the Kassel, Germany, exhibition of a 2002 mural by the Indonesian collective Tarang Padi that contained hateful stereotypes of Jews. Tarang Padi, who created the work twenty years ago in response to the Suharto dictatorship then controlling their country, also apologized for the work, a mural containing a clearly labeled Israeli secret service agent with the head of a pig, and an exaggerated depiction of an Orthodox Jewish man wearing a black derby hat emblazoned with the insignia of the Nazi SS.

Speaking with German daily Die Zeit, Steyerl said, “I have no faith in the organization’s ability to mediate and translate complexity.” Steyerl cited the curators’ “repeated refusal to facilitate a sustained and structurally anchored inclusive debate around the exhibition, as well as the virtual refusal to accept mediation.” Following months of allegations of anti-Semitism centering around their inclusion of few artists who alongside Jewish signatories publicly condemned Germany’s 2019 anti-BDS resolution as a “threat to artistic freedom and freedom of speech,” ruangrupa had planned a public series of discussions to address the accusations but canceled them at the last minute after participants dropped out. Steyerl additionally pointed to ruangrupa’s failure to monitor included works for anti-Semitic content and alleged that Documenta workers were being subjected to unsafe conditions.

Mendel told German weekly Der Spiegel that he was departing over Documenta officials’ rejection of his proposal to organize a panel of anti-Semitism experts and denounced the lack of an “honest” conversation about anti-Semitism in relation to Documenta 15, noting that neither had in-depth investigation been launched into anti-Semitism at the quinquennial nor was there any meaningful dialogue with ruangrupa engaged on the topic. Mendel last week participated in a Documenta-sponsored talk on the subject and contended that ruangrupa had not shown works by Jewish Israeli artists; the collective’s Ade Darmawan, speaking before the Bundestag shortly thereafter, assured the German parliament that Jewish and Israeli artists were represented in Documenta 15. Darmawan did not name these artists owing to what he characterized as their request that he not do so.