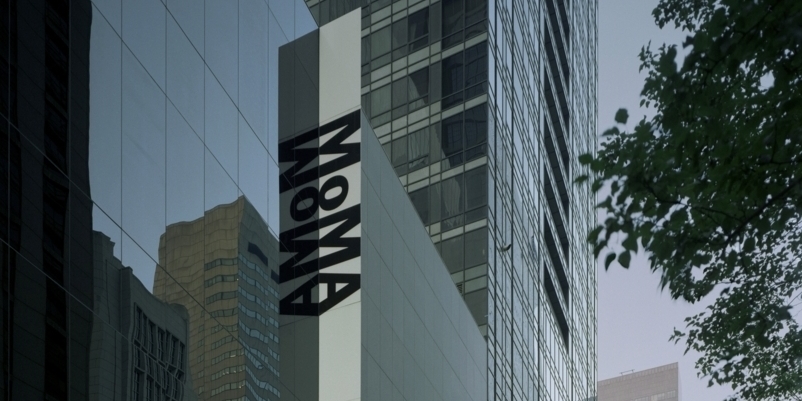 Two female employees at New York’s Museum of Modern Art were stabbed this afternoon and taken to Bellevue Hospital with non-life-threatening injuries, according to police.

The suspect is a sixty-year-old man whose membership had been rescinded due to two instances of disorderly conduct “in recent days.” After being turned away from the museum around 4:15 p.m., the man “jumped over the reception desk and proceeded to attack and stab two employees of the museum multiple times,” said John Miller, the deputy commissioner for the Police Department’s Intelligence and Counterterrorism Bureaus. The women, who suffered neck, clavicle, and back injuries, were “going to be okay,” Miller said.

According to the New York Post, the man was initially thought to be hiding in the building but was not located during a search. Eyewitness accounts portray a chaotic scene as visitors were quickly evacuated. “We were entering the museum and as we were about to walk inside when we saw hundreds of people running out and everybody was yelling shooter, shooter,” a woman told the Times. “It was very scary.” Police say there is no sign that any shots were fired.

This story will be updated as more information becomes available.