The Other Art Fair: London: Announcing our March 2023 Selection Committee

The Other Art Fair

Whether it’s your first time at The Other Art Fair, or you’re one of our regulars, we like to keep things fresh. That means an ever-changing line-up of talent, and over 140 new names to discover each time you visit. To help us on our mission, we enlist the help of a Selection Committee, a team of art-world experts who bring their respective talents and differing perspectives to choose our final artist line-up from hundreds of applications. We’re excited to announce our latest Selection Committee for London March 2023 edition. 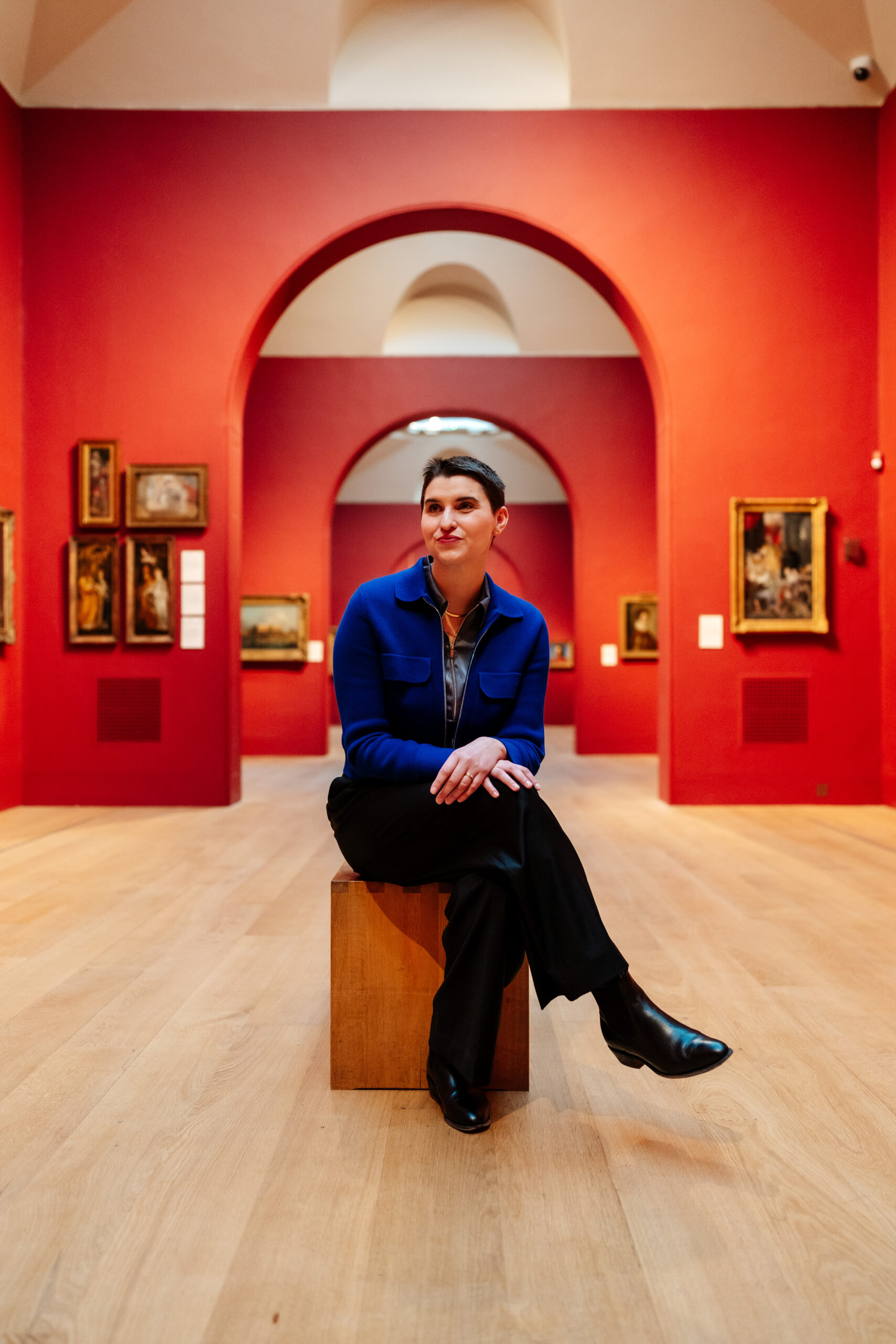 Helen Hillyard is the Curator at Dulwich Picture Gallery, London, where she is responsible for the Gallery’s world-renowned collection of historic paintings, including works by Rembrandt, Raphael, Canaletto and Gainsborough. She is also leading the Gallery’s new contemporary programme, which seeks to build a dialogue between artists of the past and present. She has previously worked in the curatorial departments at the National Gallery, London, and Birmingham Museums, and studied at the University of Cambridge and the Courtauld Institute of Art.

American/English art historian, curator Carrie Scott has worked internationally with a number of leading galleries, collectors and artists over the past 20 years. Since her first exhibition of note with Seattle’s James Harris Gallery – the first solo show of Rashid Johnson’s work outside of Chicago – she has launched her own art consultancy, gallery and curatorial endeavour. Operating outside of the traditional gallery model, it allows her to look after artists and collectors more unswervingly. Over the past 12 years, these artists have included Nick Knight, Bindi Vora, John Pawson, Marina Shacola, Harold Feinstein, and Ben Hassett to name but a few.

Scott’s business launched in 2009 to disrupt the art world, working to help artists well beyond traditional gallery walls. In 2018, she curated the largest independent photography show at the Store x, 180 Strand, ‘A Shade of Pale’, which showcased 470 photographs and featured 320 images from John Pawson’s series ‘Spectrum’ suspended in space. In 2020, Scott and curator and gallerist David Hill collaborated on a groundbreaking exhibition on West African Portraiture. This year she teamed up with Mark Neville to support his project “Stop Tanks With Books” and secure an exhibition at the V&A and get the work to it’s intended audience – politicians, policy makers and people of influence.

Rebecca Wilson is the Chief Curator and VP, Art Advisory at Saatchi Art. She was formerly a Director at the Saatchi Gallery, London, where she was instrumental in the launch of the gallery’s online presence.

In 2007 she created New Sensations, a prize for art students which identifies and supports the most exciting emerging artists in the UK.

Prior to joining the Saatchi Gallery, Rebecca worked for 14 years in book and art magazine publishing: she was editor of ArtReview, and before that deputy editor of Modern Painters. She has over 15 years of experience working with emerging artists.

Be first in line to secure your early bird tickets to the Fair next March, sign up to our London newsletter by clicking below.

The Other Art Fair: What’s Never Normal About Our Artists?

Art News: Top 5 Things NOT to Miss at The Other Art Fair: October 2022