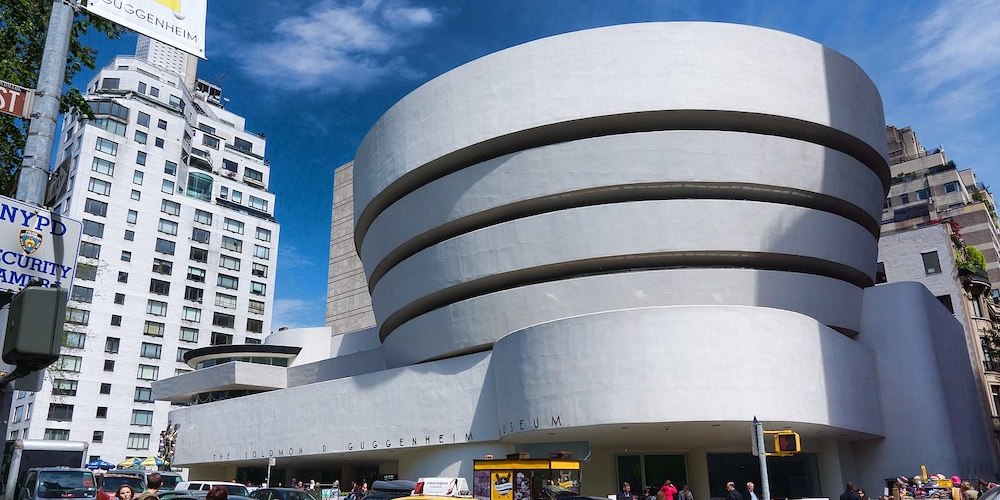 New York’s Solomon R. Guggenheim Museum in recent days silently removed the Sackler name from its Center for Arts Education, while the National Gallery in London last week scrubbed the family name from room 34, its gallery hosting iconic British landscape paintings such as J. M. W. Turner’s 1839 The Fighting Temeraire and John Constable’s 1821 The Hay Wain. According to multiple sources, both institutions cast the abandonment of the name as a joint decision, the Tate’s reached with the Mortimer and Theresa Sackler Foundation, a UK charitable interest, and the Guggenheim’s reached with the Mortimer D. Sackler family.

The divestitures are the latest in a wave spurred by the Sacklers’ fall from grace amid allegations that family members, through their ties to drugmaker Purdue Pharma, enriched themselves via the relentless peddling of the powerful and addictive opioid OxyContin. Prior to the scandal, the Sacklers, whose collective personal fortune is estimated at $13 billion, were widely known in the art world as generous philanthropists; following the revelations of Purdue’s dealings and amid a continued campaign by advocacy group P.A.I.N. (Prescription Addiction Intervention Now) founded by artist Nan Goldin, Sackler family members faced charges that they “artwashed” profits gained from the drugmaker via large donations made to museums in return for naming rights.

A number of institutions had already erased the tainted name—among them New York’s Metropolitan Museum of Art; London’s Serpentine Galleries, Tate Modern, and Tate Britain; and the Musée du Louvre in Paris—by the time Purdue in March reached a $6 billion settlement with an eight-state consortium in relation to a raft of civil suits claiming the drugmaker engineered the opioid crisis. The terms of that agreement, which stipulate that museums that have accepted Sackler funds may remove the family name from structures, programs, scholarships, and endowments on the condition that they give the family forty-five days’ warning and do not “disparage” the Sackler name, will likely encourage further removals.

In ridding itself of public association with the Sacklers, the National Gallery became the second-to-last major British institution to do so: the distinction of being the last will go to the Victoria & Albert Museum, should it decide to take the plunge. The institution in 2017 received roughly $9.9 million from the family and is home to the Sackler Courtyard. In New York, Artnet News notes, the American Museum of Natural History retains the name in relation to its comparative genomics institute and its educational lab.