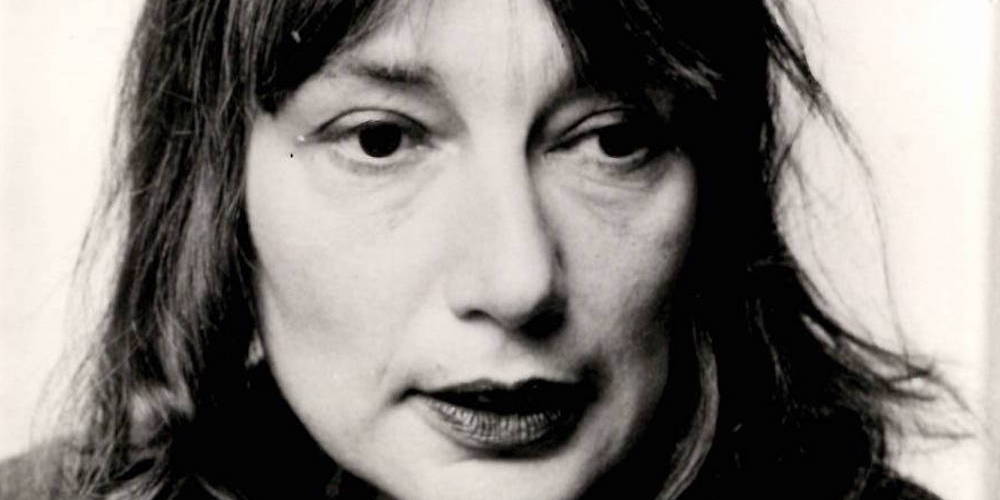 Suzi Gablik, an artist, author, and critic who penned the first English-language biography of René Magritte, died May 7 at the age of eighty-seven. In volumes that are still germane today, Gablik took on a diverse range of topics, including the commercialization of art, the relationship between art and the ecological and sociological spheres, and that between art and morality. Gablik firmly believed that artists could be agents of social change, and likewise believed that the term artist itself merited a broad definition. “I’ve always been trying to deconstruct the cultural narrative which pins art to careerism, self-promotion, and the creation of ‘art stars,’ and which is linked to the obvious gallery and museum nexus,” she told Integral Review’s Russ Volckmann in 2007. “I wanted to validate and expand the possibilities for art making, so that they could include many more options than that.”

Born in New York in 1934, Gablik was introduced to art by her father, who escorted her at a young age to the city’s many museums. In 1951, following a summer at North Carolina’s storied Black Mountain College, she enrolled in New York’s Hunter College, where she earned her bachelor’s degree in art and English. While there, she struck up a friendship with Abstract Expressionist Robert Motherwell. Upon graduation, Gablik made and exhibited collages typically featuring images torn from the pages of glossy magazines. In the early 1960s, she began writing criticism for Artnews and Art in America; she would eventually become the London correspondent for the latter publication for fifteen years spanning the 1970s through the 1990s.

In 1969, Gablik co-edited with John Russell Pop Art Redefined, which was connected with a survey at London’s Hayward Gallery and which investigated Pop art through a formalist lens. Around that time through a collector, Gablik was introduced to Magritte; she spent the better part of a year living with the Surrealist and his family in Belgium while working on his biography, Magritte, which saw publication in 1970 and in which she notably referred to Magritte as a “son of boredom.” Among her other volumes are Progress in Art (1977), in which, to the dismay of Artforum’s Jeremy Gilbert-Rolfe, she cast the works of avant-garde artists such as Sol LeWitt and Kasimir Malevich as “more complex” than those of their Renaissance predecessors Leonardo and Uccello; Has Modernism Failed? (1982), in which she linked contemporary art to consumerism and argued for its removal from that framework, leaning at times on spiritualism; and The Reenchantment of Art (1992), in which she limned artmaking’s ties to the natural world. Later volumes include Conversations Before the End of Time (1995) and Living the Magical Life: An Oracular Adventure (2002).

In the 1970s, through the US International Communications Agency, Gablik lectured in India, Hungary, and Pakistan, among other nations. She taught at Virginia Commonwealth University’s School of the Arts and at Washington and Lee University. Her art is held in the collections of the Black Mountain College Museum in Asheville, North Carolina, and the Smithsonian American Art Museum in Washington, DC. Her papers are retained by the Smithsonian Institution’s Archives of American Art.