Smithsonian to Return Collection of Benin Bronzes to Nigeria 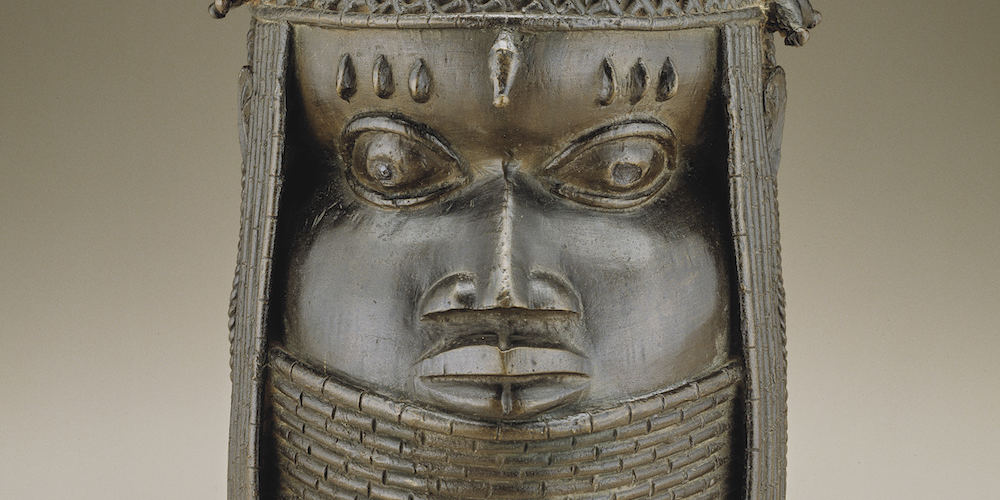 In a decision that could mark a turning point in the growing restitution movement, the Smithsonian Institution announced on March 8 that it will repatriate to Nigeria nearly all of the thirty-nine Benin bronzes held in its collection. Many of the objects are believed to be part of the trove of some 90,000 brass, bronze, and ivory items looted from the Republic of Benin, as Nigeria was then known, in 1897 by British troops and dispersed across the Continent and then to parts west. The Smithsonian legally owns the objects, the majority of which arrived at the museum through donations over a span of decades. The institution will renounce ownership of the bronzes and pay to ship them to Nigeria, where a number of them will go on display at the National Museum of Benin in Benin City, though some are expected to remain at the Smithsonian as long-term loans.

The repatriation of the objects, which must first be properly deaccessioned, is the first step toward an agreement between the Smithsonian and Nigeria’s National Commission for Museums and Monuments which could be inked as soon as next month, according to the Washington Post. The pact would see the two organizations share exhibitions and collaboratively produce education programs in Nigeria.

Though it is following in the footsteps of New York’s Metropolitan Museum of Art, Dublin’s National Museum of Ireland, and museums across Germany in doing so, the Smithsonian is the largest institution to date to make concrete plans to repatriate its Benin bronzes. Its decision to do so is likely to have widespread ramifications, as pressure has steadily been increasing on museums around the globe to return the objects to their rightful home. The calls to repatriate the Benin bronzes stem from the broader examination of cultural heritage that is taking place in many parts of the world and which informed this shift in the Smithsonian’s collecting practices.

“We’ve long been entirely comfortable that if we had legal title to an object, then certainly we were entitled to keep it and care for it,” Kevin Gover, undersecretary for museums and culture at the Smithsonian, told the New York Times. Now, he said, “we’re going beyond legal title and asking, should we own this, knowing the circumstances under which it came into our ownership?”

Previous articleAilbhe Ní Bhriain at Centre for Contemporary Arts (CCA)
Next articleHoly Cow! Why Did the Dutch Painters Love Cows?