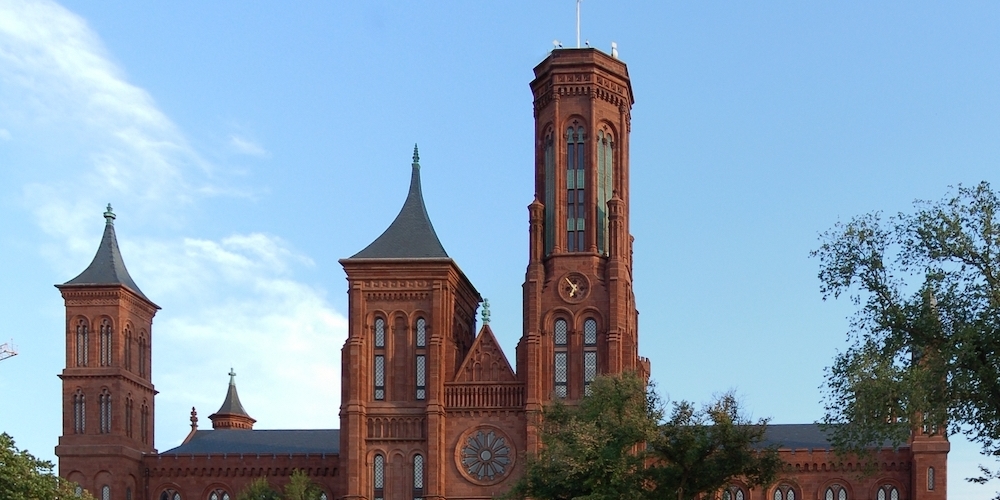 The Smithsonian Institution today announced a new policy under which the individual museums operating under its aegis may return to their rightful owners items that were looted or unethically acquired without first seeking the umbrella organization’s approval, the New York Times reports. Officials at the Washington, DC, institution noted that the policy, which went into effect April 30, represents a shift away from the concept that had previously governed its return practice, which was that legal ownership of an object provided sufficient justification for its retention. They additionally expressed hope that other cultural institutions would follow their lead and establish similar policies of their own.

“My goal was very simple: Smithsonian will be the place people point to, to say ‘This is how we should share our collections and think about ethical returns,’” Smithsonian Institution secretary Lonnie G. Bunch III told the Times. “The Smithsonian is this amazing wonder—this gift not just to the country but to the world. It’s really important that we provide leadership.”

The new policy reflects a seismic shift taking place globally, in which cultural institutions have been forced by changing mores wrought by the rise of the Black Lives Matter movement and the reassessment of colonialism to examine the histories of objects in their possession and to make the choice to repatriate them. Central to this conversation in recent years have been the Benin bronzes, a trove of artefacts stolen by British troops in 1897 from the Republic of Benin, as Nigeria was then known, and dispersed across the European continent and points west. Pressure has mounted on museums to return these objects to Nigeria, with a number of institutions doing so. The Smithsonian in March revealed that it would return nearly all of its thirty-nine-piece collection of Benin bronzes to Nigeria, with some to remain at the Washington museum as long-term loans.

Bunch explained that the Smithsonian would not immediately dive into a piece-by-piece assessment of its twenty-one constituent museums’ holdings, thought to comprise some 157 million items, but would instead review objects as they appeared in the context of exhibitions and the acquisition of new collections, or as requested to do by concerned members of nations and communities.