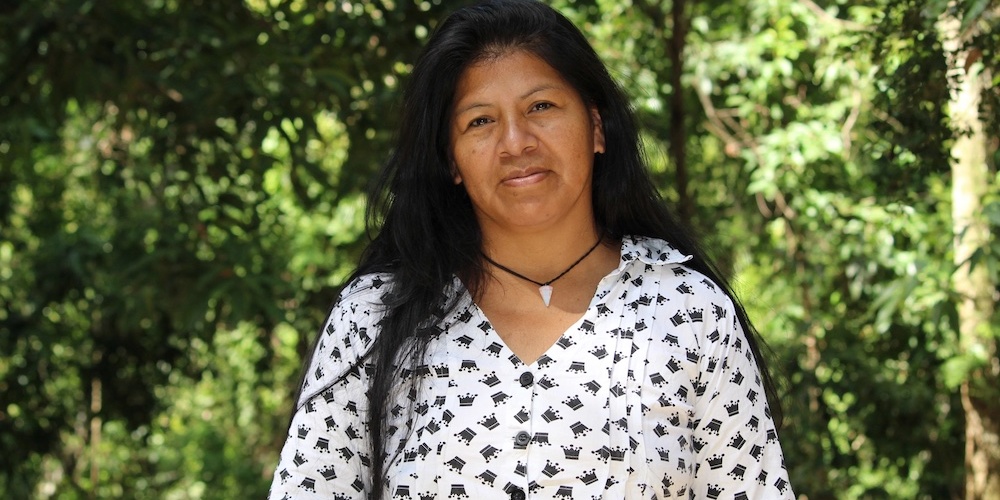 Sandra Benites, a member of the Guaraní Ñandeva people who in 2019 became the first Indigenous curator hired by the Museu de Arte de São Paulo Assis Chateaubriand (MASP), has resigned from the institution after officials there declined to show a half dozen works depicting the left-leaning Landless Workers Movement (MST) in an exhibition she was co-organizing. The six photos showed members of the Marxist-influenced group, which for more than thirty years has supported the redistribution of land as a way of rectifying wealth disparity, and were to have appeared in “Retomadas” (Resumptions), a segment of the larger show “Histórias Brasileiras.” That exhibition, itself part of MASP’s successful “Histórias” series launched in 2016 by then-curator Adriano Pedrosa and investigating themes of race, class, gender, sexuality, and colonialism, will open in July. Absent entirely will be the section organized by Benites, an adjunct curator, and guest curator Clarissa Diniz, both of whom recused themselves from the show just days before Benites’s announcement that she was leaving the institution altogether.

MASP has denied censoring the photos, contending that its refusal to allow the works’ display hinges on the curators’ failure to apply for the necessary approval to do four to six months ahead of the event’s opening, as requested. According to Fohla de São Paulo, the curators and artists—Brazilian photographers Edgar Kanaykõ, André Vilaron, and João Zinclar—claimed they were never made aware of any deadline for the exhibition, which was originally scheduled to open in June. Benites and Diniz on Monday issued a statement noting that they were not invited to curate their section until mid-January and that the decision to yank the photographs violated the spirit of the exhibition and left them feeling “wronged and disrespected.”

Benites had been slated to curate “Indigenous Histories,” at MASP, a yearlong program of exhibitions, publications, workshops, courses, and talks dedicated to Indigenous art and voices. Originally scheduled for 2021, that show will now take place in 2023, though now without the oversight of an Indigenous curator.