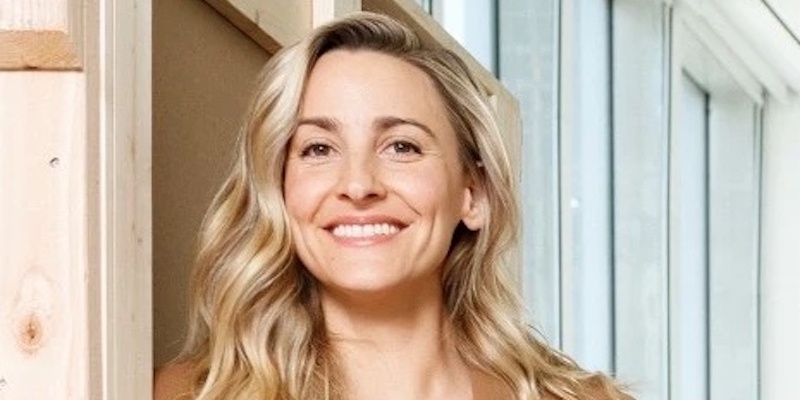 Samanthe Rubell has been named the next president of Pace Gallery, Artnews reports. The change comes as the blue-chip gallery, which has nine outposts around the world, restructures for the second time in under a decade. Rubell was awarded the position by Pace CEO Marc Glimcher, son of gallery founder Arne Glimcher, on the collective advice of ten of the organization’s most senior directors, characterized in their advisory capacity as forming a “Round Table.”

“This is not unrelated to the passing of the baton from my father to me, which started actually about ten years ago,” the younger Glimcher told Artnews. “Three years ago, I took another step as my father stepped back, and I started building the idea of the group that was going to be around me and it is the evolution of the fundamental Pace Gallery idea to not just support artists but create opportunity for them.” He continued, “It doesn’t happen if you don’t name the group and make it real. It only works when the head of the company is actually willing to give that group some power, and that’s what we’re doing.”

Rubell joined Pace in 2008, working at the New York gallery’s front desk. Since 2021, she has led the global sales team alongside Joe Baptista, who was promoted to partner in the new reshuffling. Rubell will assume the role of president from Glimcher, who will remain as CEO. Making up the aforementioned Round Table are Valentina Volchkova, Youngjoo Lee, Elliott McDonald, and Jessie Washburne-Harris, all of whom were promoted to senior vice president;  Leng Lin, president of Pace Asia; Lauren Panzo, vice president; former senior director Ben Strauss-Malcolm, who has been promoted to vice president; and partner Bill Griffin, who came to Pace when it merged with his L.A. gallery Kayne Griffin.