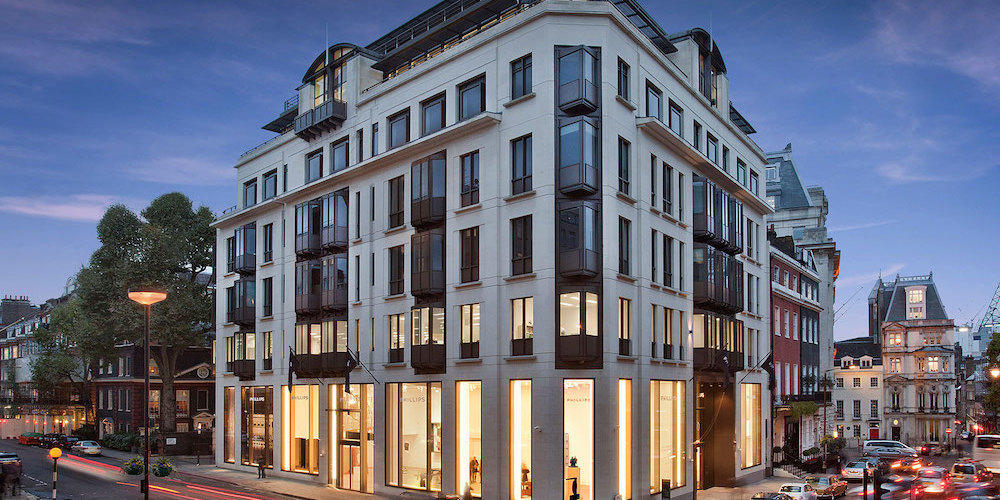 Blue-chip auction house Phillips announced this morning that it will donate the entire net proceeds of its March 3 evening London sale to the Ukraine Red Cross, Artnet News reports. The twentieth-century and contemporary art auction netted £5.8 million ($7.7 million). Phillips had projected a much higher total, of $32.5 million to $47 million, but four lots were yanked from the sale just before the proceedings got underway, and one more was pulled as the auction was in progress. Phillips said that the withdrawn works “did not elicit the interest [they] anticipated” and thus were removed from sale.

“The Ukrainian Red Cross Society is doing incredible work to support and protect people in the region, and it is our hope that the buyer’s premium and vendor’s commission from tonight’s evening sale will help this extraordinary charity as they continue their lifesaving work,” said Phillips CEO Stephen Brooks in a statement earlier today.

The announcement follows a week of scrutiny leveled at the company as Russian forces press into Ukraine, shelling its structures and citizens. Collectors have faced demands to boycott Phillips over its Russian ownership and the auction house itself has come under increasing fire for its lack of transparency regarding who exactly its owners are. Phillips was purchased in 2008 by the Moscow-based luxury retail conglomerate Mercury Group, which was founded by Leonid Fridlyand and Leonid Strunin. The auction house earlier this week posted a statement on its Instagram condemning the Russian invasion of Ukraine and calling for a cessation of hostilities.

Of interest, Artnet News pointed out that the $7.7 million served as a reminder of the thin margins on which auction houses operate. The publication further explained the finances behind the donation, noting that buyers’ premiums, calculated on a sliding scale, can range between 14.5 and 26 percent of a lot’s hammer price, while sellers’ fees vary and are frequently based on attendant costs like insurance, transport, restoration, and catalogue photography. A seller will often waive their fee for an important client or to secure a “trophy” lot. Phillips is alleged to have promised at least one seller 50 percent of the buyer’s premium to secure their lot, meaning that the auction house was never going to receive all the fees in the first place.

Correction: This article’s headline initially misstated the amount Phillips is donating; it is $7.7 million.