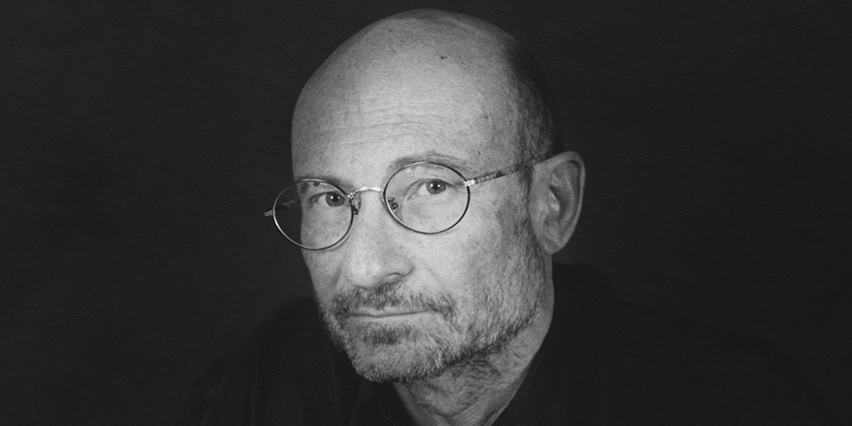 Ronald Feldman, the daring New York art dealer who broke barriers as an early champion of audacious, idea-driven artists including Joseph Beuys, Chris Burden, and Hannah Wilke, died at age eighty-four on December 20, according to an announcement made by his eponymous gallery. Emerging in the 1970s, Feldman quickly established a reputation for taking risks with socially and politically engaged work, providing wider exposure to such artists as Ida Applebroog, Eleanor Antin, Mierle Laderman Ukeles, and the Harrison Studio. Among his survivors are his wife, Frayda Feldman, with whom he founded his gallery; and his eldest son, Mark Feldman, who became director after his father’s retirement in 2019.

Feldman was born in the Bronx in 1938 and grew up in Long Beach before taking degrees from Syracuse University and New York University. After a “miserable” career as a corporate lawyer, Feldman entered the art world with Frayda in 1971, first setting up shop at Stable Gallery’s former space at East Seventy-Fourth Street. The following year, the dealer presented Hannah Wilke’s debut solo show. Another coup came in 1974, when Feldman persuaded Joseph Beuys to travel to the United States for the first time—he had previously refused in protest of the war in Vietnam—in part by promising him an empty room as his first American exhibition. Rather than sell physical artworks, Feldman would accompany the German artist, then little-known in the US, on his historic ten-day lecture tour, “Energy Plan for the Western Man,” during which he expounded on his influential idea of social sculpture. In 1975, Chris Burden performed White Light/White Heat, for which the Conceptualist famously spent twenty-two days on a triangular platform in a corner of Feldman’s gallery, allegedly without eating or speaking. And in 1976, Feldman exhibited the first works by the Russian-born duo Komar and Melamid to be smuggled out of the Soviet Union. The 1980s saw the art dealer relocate the gallery to its current home at Mercer Street in SoHo; mount a breakout show for Ida Applebroog, who remained on his roster for nearly twenty-five years; and develop a partnership with Andy Warhol that yielded portfolios of paintings, drawings, and prints.

During the 1990s, Feldman devoted his energies to political causes, enlisting artists like Jenny Holzer and Cindy Sherman for a campaign that raised over $8 million for voter registration drives and candidates supporting free expression. In 1992, Feldman was enlisted by the Democratic National Committee to submit documents to the transition team of President-Elect Bill Clinton in support of the National Endowment for the Arts; the report, coauthored by art historian Maurice Berger, was republished in Artforum’s January 1993 issue; Clinton later invited Feldman to serve a five-year term on the National Council for the Arts.

“Ron spoke the language of art and believed in its power to convey timeless messages and spiritual truths,” the gallery said in its statement. “He fostered a community built on deep-rooted values and was a fearless visionary of a better world. Although Ron retired from what he loved in 2019, the Ronald Feldman Gallery continues to honor and advance his legacy.”