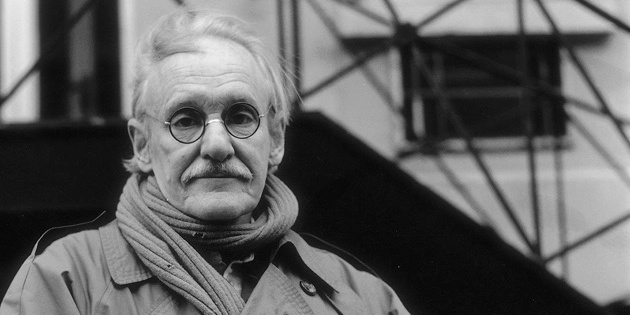 Peter Schjeldahl, the American art critic whose scintillatingly eloquent reviews graced the pages of the New Yorker  for decades and the Village Voice before that, died this afternoon of lung cancer at his home in Bovina, New York, at the age of eighty. Schjeldahl’s in-depth assessments of work by contemporary, modern, and old master artists combined, as the art historian Robert Storr once wrote, “the febrile curiosity of Baudelaire and the unapologetic omnivorousness of Whitman.” Schjeldahl nearly always rooted his writing in his own first-person experience, and although his taste garnered him his own critics, he remained a passionate defender of the virtues of beauty, pleasure, and passion itself in art and art criticism. “It is not quite that in judging art I prefer to err on the side of generosity. I prefer not to err,” he wrote in an essay published in Artforum’s summer 1994 issue. “But I am spooked by the complacent or bitter pride of critics who make an enemy of enthusiasm. I wonder what, if any, appetite or personal use for art they have.”

Schjeldahl was born in 1942, in Fargo, North Dakota, and as a child moved with his family to various small towns in North Dakota and Minnesota. Attracted to poetry from an early age, he also enjoyed baseball, and served as the sports editor for his high school newspaper before in enrolling at Carleton College. He dropped out after two years, taking a job across the country at the Jersey Journal, in Jersey City, New Jersey, immersing himself in his off hours in the downtown poetry scene. After returning briefly to Carleton, he dropped out again and moved to Paris, where he developed a passion for art but found the scene there lacking. “It dawned on me that I was in the wrong city,” he told Interview’s Christopher Bollen in 2014. “Guys in the Midwest at that time, we thought Paris was where it was at, but our information was 25 years out of date. I remember going into a show in Paris at Sonnabend gallery of Andy Warhol flower paintings and thinking, ‘Wrong city!’” Returning to New York a year later, he wrangled a job at Artnews purely on the strength of his enthusiasm. Other gigs followed, including one writing for the New York Times under culture editor Seymour Peck, whom he counted as a mentor.

Through the 1970s, Schjeldahl considered his art writing secondary to his poetry career, a means of supporting it. He published several volumes of poetry but ultimately, he told Bollen, “I started to feel like my art criticism was second rate. I wanted to see how good I could make it and let the poems take care of themselves.” Over the next twenty years, his criticism appeared regularly in Art in America, Artforum, the now-defunct 7 Days, and the Village Voice, among other publications. In 1998, he became the art critic for the New Yorker, where his reviews appeared until weeks before his death.

In a profession known for its academic, measured style, Schjeldahl stood out for his fluid prose that could fuse writerly pyrotechnics with plainspokenness, his keen insight, and his willingness to both effusively praise and eviscerate work that struck him as worthy of either reaction. Most enduringly apparent was an obvious love for art which radiated from every essay and informed even the most vitriolic review. “It’s a great privilege to be an artist,” he told Artforum’s Deborah Solomon in 2008. “You get to discover the outer limits of your talent and freedom. You get to see the world from a high place. If you flop and end up with a square job in Dubuque, you will already have a wealth of knowledge and experience that 99.9 percent of humanity can only dream of,” he concluded. “Do not whine.”

Previous articleAbstract Figurative Digital Paintings by Monty Kane I Artsy Shark
Next articleAlbert Namatjira: A Story of Success and Discrimination