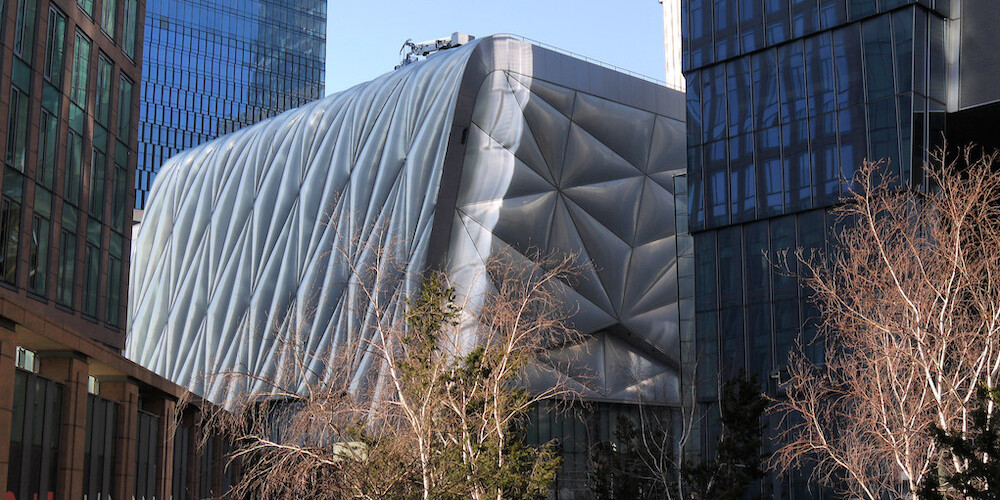 Nonprofit arts organization the Shed, which opened in New York’s Hudson Yards luxury development in 2019, is revamping its leadership structure, according to the New York Times. The changes are aimed at preserving the organization’s longevity and conserving its finances. Alex Poots, since the Shed’s founding its artistic director and chief executive officer, will drop the role of CEO to focus exclusively on the cultural center’s artistic direction, effective immediately. Shed president and COO Maryann Jordan will occupy the position until a successor is found. With Poots citing a need for expertise across many fields, the organization additionally eliminated the role of chief curator of visual arts, which had been held by Andria Hickey since early last year. Hickey, who left Pace Gallery to take the role, will continue with the institution as curator at large.

The Shed, like arts organizations worldwide, has struggled financially since the Covid-19 crisis hit in 2020. The fledgling nonprofit, then only a year old, had not yet built a core audience or established an identity. The Shed was forced to lay off twenty-eight of its 107 full-time workers that summer after temporarily closing; staffing levels at present are up somewhat, to eighty-eight. Additionally, the institution has had to wrestle with the illness of its founding chairman, Daniel L. Doctoroff, who stepped away from his duties at the nonprofit late in 2021, after being diagnosed with ALS. The Sidewalk Labs founder and former deputy NYC mayor, with his wife, Lizzie, was instrumental in the Shed’s construction, having donated $27.5 million toward it in 2019 and worked tirelessly to raise funds for the organization, drumming up $135 million for the purpose even as the pandemic raged. Loews Hotels chief Jonathan M. Tisch took over as chair in April 2022.

Previous article10 Things You May Not Know About Édouard Manet
Next articleFrom the Woods to the Canvas: The Art of Leanne Hanson – RedDotBlog