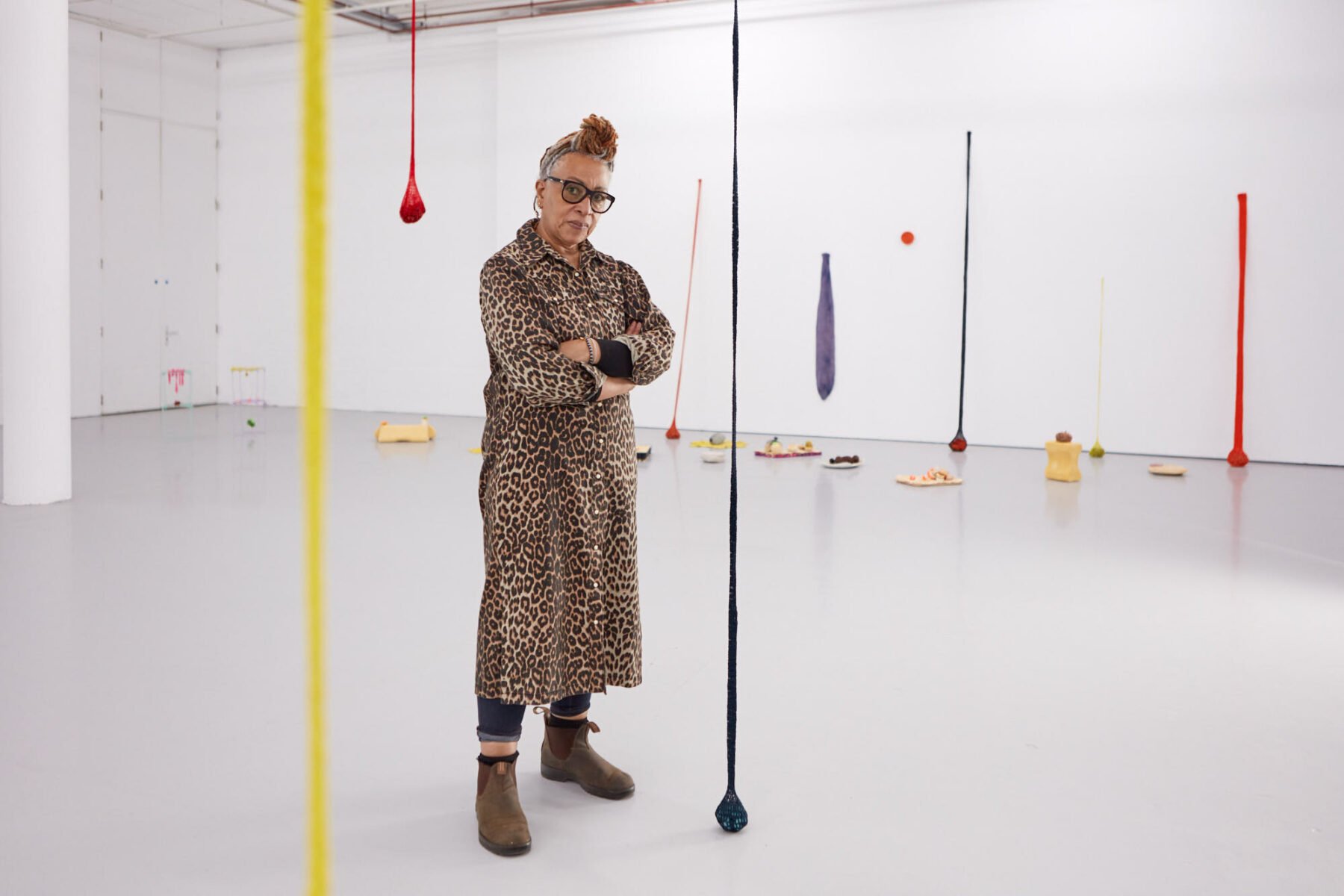 We are all biased to believe that a successful career is one that starts early, and gets early recognition. Yet, Veronica Ryan just proved to us that success has nothing to do with quickly achieving stardom and more to do with being true to oneself. With a career spanning over 40 years, Ryan is not exactly an emerging artist, yet her name was not among the most prominent ones in the art world until recently. Now, winning the 2022 Turner Prize has finally given her the recognition she deserves.

Born in 1956 in Montserrat, a British Overseas Territory in the Caribbean, Ryan moved to London with her family as a child. Part of the so-called Windrush generation, Ryan and her family settled in the UK, where the artist attended the Hertfordshire College of Art and Design, Bath Academy of Art, Slade School of Fine Art, University College London, and the School for Oriental and African Studies. After winning a Boise Travelling Scholarship from Slade in 1980, which brought her to Nigeria, she started exhibiting her works in the mid-1980s, taking part in exhibitions such as Black Women Artists (1983, The Africa Centre, London, UK), The Thin Black Line (1985, Institute of Contemporary Art, London, UK), or From Two Worlds (1986, Whitechapel Art Gallery, London, UK).

Not political enough to be fully part of the British Black Arts Movement, and not young enough to be part of the Young British Artists group, Ryan found herself in a limbo. In a recent interview with The Guardian, the artist recalls:

There was a whole period when people wouldn’t show my work and wouldn’t even reply when I sent them images.

Yet, despite her outcast position in the art world, the artist never changed to fit in. Her work largely derives from her personal experiences and her family history, and Ryan still focuses on a set of themes that have been central to her practice for years. From issues of history, dislocation, and belonging to the psychology and semantics of perception, or concepts of place, home, memory, and loss, the artist’s work is as cohesive as it is layered in its use of materials and references.

In fact, Ryan’s work primarily relies on the collection and repurposing of materials, elements, and ideas, a practice that allows her to combine references and explore paradoxes. Much like her career, her production is the result of multiple experiences and, drawing upon her Afro-Caribbean heritage and upbringing in the UK, it comprises elements and materials that the artist herself gathers, creates, or transforms. There are various sources for the artist’s usage of repurposed materials. First of all, the artist often refers to her mother and her family history, and how growing up, they would reuse textiles and other elements. But there are also other experiences concurring in her practice. Among the most notable ones is her trip to Nigeria, which Ryan first visited in 1980 thanks to the Slade scholarship. Here the artist developed an interest in the reuse of everyday consumables, including food and waste materials, to create fetishes and ex-voto.

Mixing materials and ideas, concepts and techniques, the artist creates works that can be read from different points of view. Ryan’s pieces are rarely obscure, yet they comprise different readings and can convey multiple messages. There is usually a simple interpretation that first comes to mind when encountering her work, be it related to race, migrations, family, and so on. But there are also always hidden messages and references that the artist often hides in plain sight. Her work has almost a familiar quality. There is a lot of crochet and mending, sticking and stacking, as well as the use of common elements, such as herbs, seeds, peels, and crates. Perhaps, it is this familiar quality that makes Ryan’s work so appealing but also so easily disregarded.