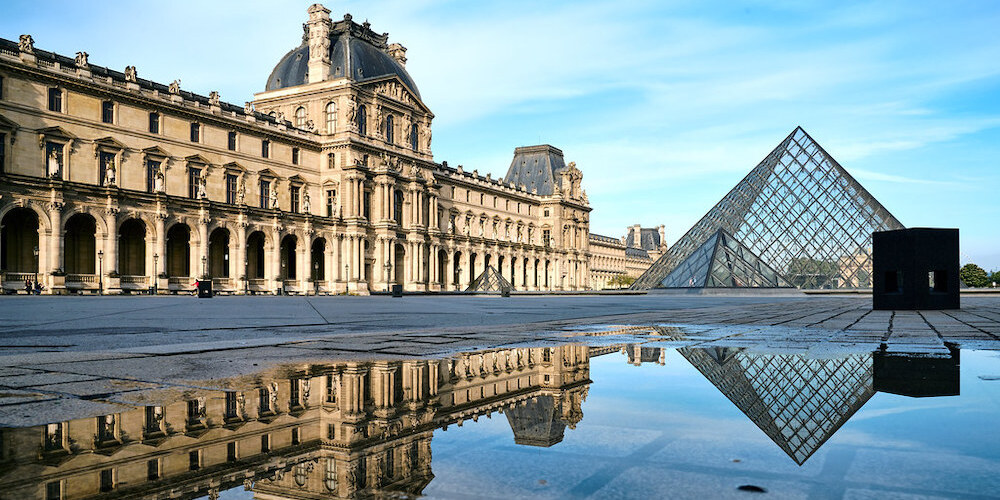 Paris’s storied Louvre, the world’s most popular museum, is limiting daily attendance in an attempt to provide attendees with “a comfortable visit and ensure optimal working conditions for museum staff,” according to a press release issued by the institution last week. Typically attracting up to 45,000 visitors per day before the worldwide Covid-19 crisis, the Louvre has for several months been capping the flow at 30,000, and plans to continue to do.

“The extremely positive figures for 2022 are tremendously encouraging for all our staff,” said Louvre president Laurence des Cars. “I hope that visitors enjoy spending time at the Musée du Louvre, particularly those discovering the museum for the first time, who represent 60 percent of them. We are working ever harder to improve visiting conditions and to continue to offer a program of great quality and a unique array of live performances resonating with what’s on at the museum.”

The Louvre, which welcomed roughly 10 million visitors in 2019 and 7.8 million in 2022 as pandemic travel restrictions fell away, has long had an attendance problem, as throngs of visitors surge toward its most famous attractions, including Leonardo’s Mona Lisa, increasingly a backdrop for selfies. Owing to the bottleneck generated by the press in the hall containing the work, which occupies a narrow wall at its center, visitors are rarely able to easily apprehend other masterpieces hanging nearby. As well, attendees often face what seem like interminable waits at the museum’s entrance, particularly in the seasonable months.

The move to cap attendance recalls Venice’s effort, implemented last summer, to charge an entrance fee to day-trippers as the historic city struggled with overtourism. Opinions on the Louvre’s attempt to push back against overcrowding are divided.

“In an ideal world it is not good to put limits on museum attendance as going to a museum should be spontaneous and natural and not requiring of so much effort,” Guillaume Kentz, a former curator at the Louvre who now heads New York’s Hispanic Society Museum & Library, told the New York Times. “Adding yet another barrier is not a good idea.”

Offering a countervailing opinion was James Gardner, author of The Louvre: The Many Lives of the World’s Most Famous Museum. “Limiting the numbers will improve the experience of visiting the Louvre,” he contended, describing the congestion in the passage leading to the Mona Lisa as “unbearable.”

Previous articleChanges | ITSLIQUID
Next articleBetween Fiber and Color: The Art of Sheila Hicks