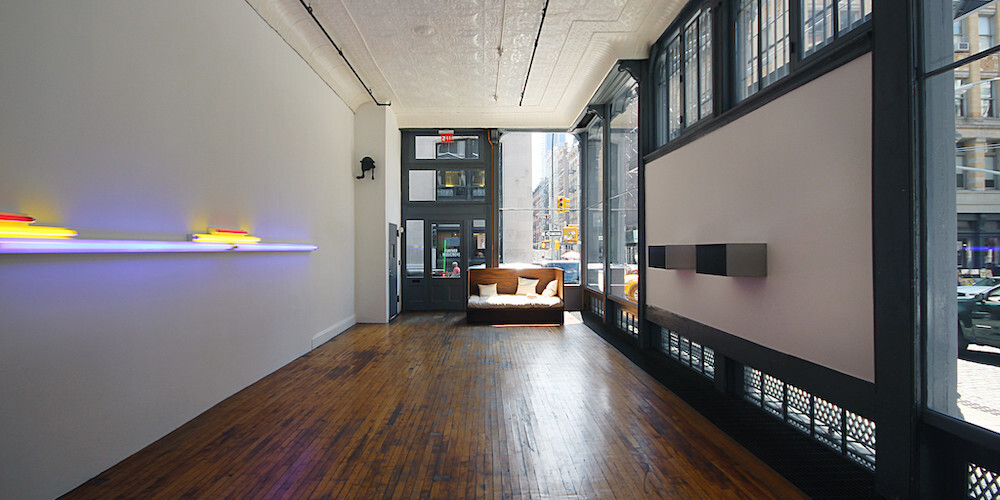 The Judd Foundation, which maintains the Marfa, Texas, and New York City studios of American Minimal artist Donald Judd (1928–1994) and has care of his legacy, is suing a pair of galleries over allegations that the dealers returned a loaned work in unsalable condition. According to the complaint, filed with the Manhattan Supreme Court, the New York–based Tina Kim Gallery and the Seoul- and Busan-based Kukje Gallery in 2015 accepted a Judd sculpture on consignment and in 2018 returned it damaged. The galleries, which are owned by members of the same family and are jointly operated, failed to mention the injury to the work on returning it, leaving conservators to discover the harm.

The work in question is Judd’s 1991 Untitled, from his “Menziken” series, a group of boxes made from anodized aluminum and translucent Plexiglas and typical of the artist’s austere and understated oeuvre. The court filing notes that the work requires careful handling and that “any fingerprints on the anodized aluminum surface must be removed quickly or over time the oils in the fingerprints can react with the surface and leave permanent, disfiguring, irreversible marks.” Such marks were found on the work following its three-year sojourn, during which it failed to find a buyer. A consignment agreement shows that the sculpture was priced at $850,000; on its being returned to the Judd Foundation, officials there filed an insurance claim on the “irreparably” damaged work and received $680,000 from the insurer, or 80 percent of the work’s value. The suit—initially filed in Texas federal court but dismissed in August for being outside of that state’s jurisdiction—seeks the remaining $170,000 from Tina Kim Gallery and Kukje Gallery, on the claim that the work now can’t be sold.