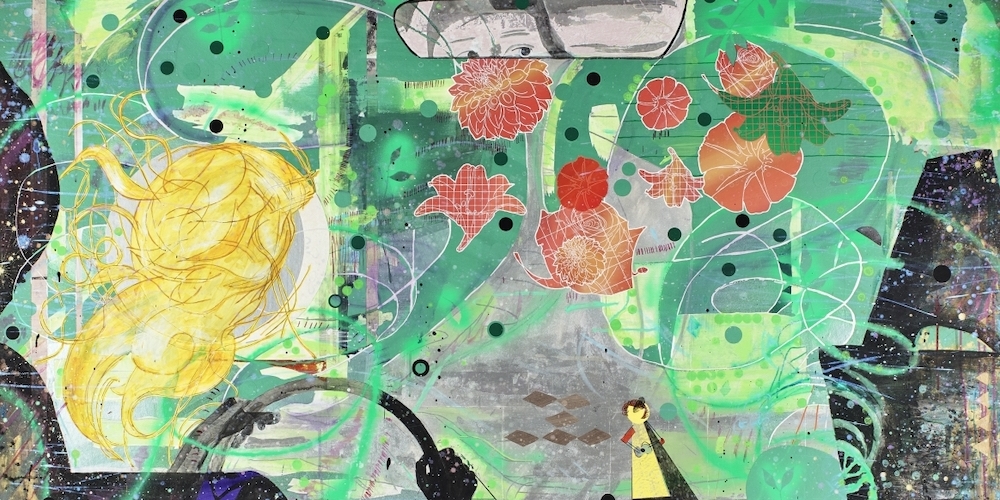 The Guggenheim Foundation on April 7 revealed the 180 recipients of its 2022 fellowships. Those awarded the coveted honor include painters, filmmakers, photographers, writers, academics, scientists, engineers, historians, and mathematicians. A total of fifty-one fields of interest are represented this year, with recipients spread across thirty-one states, the District of Columbia, and four Canadian provinces. Of note, a number of fellows are involved with projects directly responding to issues including climate change, pandemics, Russia, feminism, identity, and racism. Each fellowship comes with funds attached: Because the fiscal prize varies from recipient to recipient, the foundation does not reveal the amount of the awards.

“Now that the past two years are hopefully behind all of us, it is a special joy to celebrate the Guggenheim Foundation’s new class of Fellows,” said Guggenheim Foundation president Edward Hirsch, a 1985 Poetry Fellow. “This year marks the foundation’s ninety-seventh annual fellowship competition. Our long experience tells us what an impact these annual grants will have to change people’s lives. The work supported by the foundation will aid in our collective effort to better understand the new world we’re in, where we’ve come from, and where we’re going. It is an honor for the foundation to help the fellows carry out their visionary work.”

Previous article“+1Ov3” Solo Exhibition by Ana Barriga at Volery Gallery in Dubai, UAE
Next articleAre you Chasing Away Your Art Buyers? –RedDot Blog