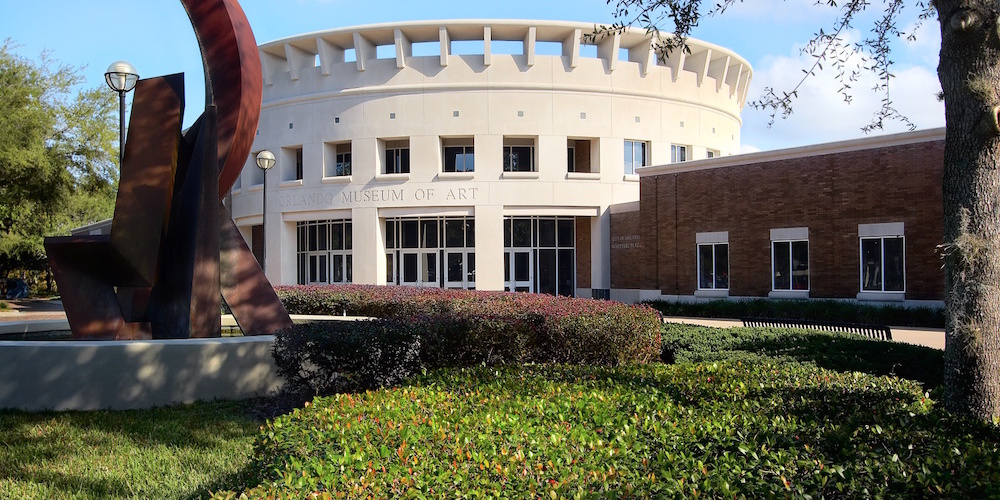 Five former trustees of the board of the Orlando Museum of Art (OMA) told the Orlando Sentinel that they were kept in the dark regarding the subpoena that preceded the FBI’s June 24 raid of an exhibition of paintings purported to be by Jean-Michel Basquiat, titled “Heroes & Monsters.” The group in a statement contended that former board chair Cynthia Brumback withheld information regarding the subpoena, and that they first became aware of its existence through the media. All five say that when they attempted to arrange a meeting to address the situation, they were informed via email that they had been removed from the board, with a recently adopted bylaw stipulating a nine-year term limit on board membership cited as the reason.

Attorney Ted Brown, one of the five ex-board members, asserted that the group was “dismayed” by a column Brumback wrote for the Sentinel in the wake of the raid, in which she urged the community to “stand by us.” The ex-trustees felt that in using the word “us,” Brumback had unfairly implied that they knew of the situation, of which she had purposefully not informed them. The trustee in charge of fiscal matters is said to have learned of the forthcoming raid only after inquiring as to why the OMA’s legal fees had precipitously increased, but was pressured to keep the matter secret. Immediately following the raid, ex-trustee Winifred Sharp, a retired judge, told the Sentinel, the board members “begged” to be illuminated regarding the matter but were refused by Brumback.

The OMA responded to the ex-trustees’ allegations in a statement, saying, “We would like to clarify that there was no intent to implicate any of the trustees who reached their term limits as having anything to do with the ‘Heroes & Monsters’ exhibition.” The institution further noted that the timing of the quintet’s dismissal was incidental and noted that all five had been present at the April meeting during which the bylaw cited as the reason for their dischage was passed.

Brumback stepped down as board chair in late June. The museum last month suffered the loss of its interim director, Luder Whitlock, who departed just a week after the OMA announced he would be filling in for disgraced former director Aaron De Groft. De Groft was fired days after the FBI raid, when it was learned that he had via email threatened a professor whom he had hired to authenticate the twenty-five works appearing in the OMA exhibition “Jean-Michel Basquiat: Heroes & Monsters.” Painted on reclaimed cardboard, the works were said by De Groft and their respective owners to have been made around 1982. Raising suspicion in particular was a work painted on a cardboard shard bearing the phrase “Align top of FedEx Shipping Label here” in a typeface alleged to not have come into use until six years after the artist’s 1988 death.