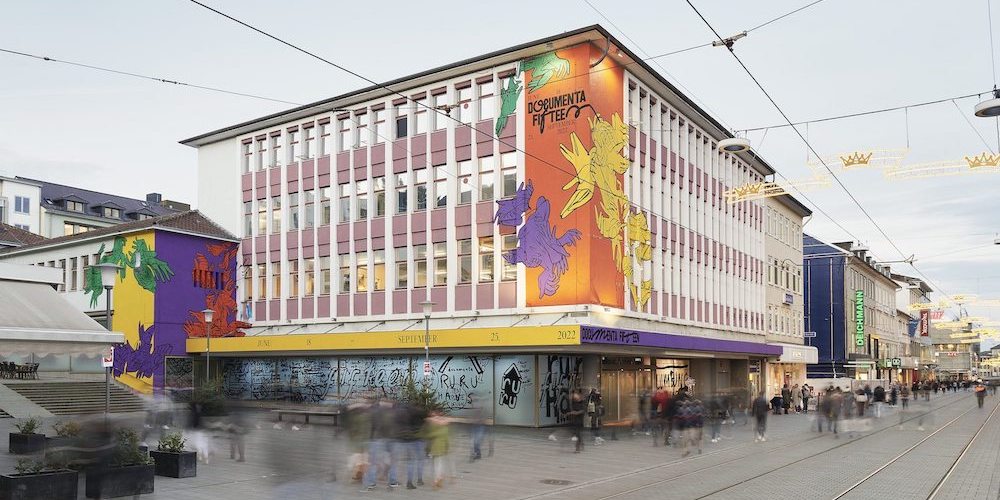 Documenta officials on May 4 revealed that they were calling off a planned series of talks meant to address artistic freedom. The abandonment of the talks, titled “We need to Talk! Art — Freedom — Solidarity” and preceding by several weeks the June 18 opening of the event’s fifteenth edition, came at the last minute, as the series had been scheduled for May 8, 15, and 22. Meant to address the “fundamental right of artistic freedom in the face of antisemitism, racism and Islamophobia,” the discussions, which were to be streamed online, were scheduled in response to accusations leveled against ruangrupa, the Indonesian curatorial team organizing the 2022 iteration of Documenta. In a January blog post, the Kassel Alliance Against Antisemitism charged the curators with inviting the participation of a pro-Palestinian collective, whose presence, they argued, risked turning the event into a “place of anti-Israeli and antisemitic agitation.”

In response to these allegations, which were refuted by the curators, Documenta, and the event’s sponsor, Museum Fridericianum, ruangrupa arranged the now-canceled series of talks. These were to have featured among other speakers Berlin-based Islam scholar Schirin Amir-Moazami; Israeli author Omri Boehm; Marina Chernivsky, an anti-Semitism scholar and the German government’s commissioner for Jewish life; curator Anselm Franke; artist Hito Steyerl; and architect Eyal Weizman, the Israel-born founder of the group Forensic Architecture, which has historically supported Palestine’s struggle for freedom.

German news website DW reported that the rescission came on the heels of a letter sent by Josef Schuster, president of the Central Council of Jews in Germany, to Claudia Roth, Germany’s state minister for culture and media, who had originally greenlighted the talks. While it was not clear whether the council disapproved of the talks’ participants or sought to participate in the conversations—one of which dealt with differences in the “German and international understanding of antisemitism and racism,” and another of which addressed “the phenomenon of anti-Muslim and anti-Palestinian racism”—according to Germany news agency DPA, Schuster in his letter called for “clear avowals and resolute political action at every level of politics, art, culture and society” in order to combat anti-Semitism.

“Documenta will open the exhibition and first let it speak for itself, as a basis for continuing the discussion in a productive manner,” said the organizers in a press release announcing the cancellation. “At this moment, Documenta’s intended goal for the series of talks—to open a multi-perspective dialogue beyond institutional frameworks in the run-up to Documenta Fifteen—is unfortunately not realizable. It is important to Documenta that the thread of this conversation not be cut off.” The organizers further stated that they hoped to “build on the existing approach to this discussion on site in Kassel” during the event’s June 18–September 25 run, noting, “This will also provide an opportunity to address concerns that have been publicly expressed in recent days.”