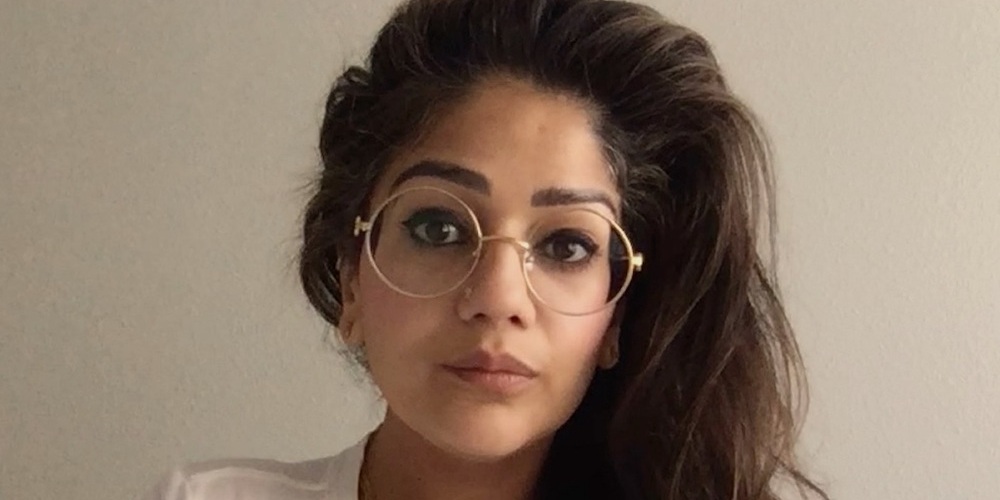 Winnipeg-based multidisciplinary artist Divya Mehra has been named the winner of Canada’s top art prize, the Sobey Art Award, presented annually by the National Gallery of Canada. The news was announced November 16 at a ceremony at the institution, where Mehra’s work is on view through March 12, 2023, in a special exhibition alongside that of her fellow shortlisted nominees for the prize. Mehra, who is representing Canada’s Prairies and North region, will receive C$100,000 ($75,000). Runners-up Tyshan Wright (representing the Atlantic region), Stanley Février (Quebec), Azza El Siddique (Ontario) and Krystle Silverfox (West Coast and Yukon region), will each receive roughly $18,700, while twenty longlisted artists will be awarded $7,500 apiece.

“The jury found Divya Mehra’s work resoundingly timely and sophisticated in addressing systems of cultural representation, production and authority,” said chair Jonathan Shaughnessy. “Untethered to any specific medium, the impact of Mehra’s practice extends beyond established constructs of art. Her approach is defined by its sharp wit, disarmingly playful allure, and attentiveness to language and aesthetics. Her most recent explorations turn towards issues of repatriation, ownership and modes of cultural consumption that fundamentally implicate both institutions and their publics.”

Mehra—whose practice encompasses media including sculpture, printmaking, drawing, artist’s books, installation, advertising, performance, and video and film—had previously been shortlisted for the prize in 2017, when it was reserved only for artists under forty (the age restriction has since been removed). Her work is often humorous and investigates diasporic experiences—an interest fostered in part by her parents’ emigration from India to Canada—as well as issues of racism, representation, diversity, identity, and colonialism. Exemplary of her practice is a 2019 piece she contributed to the MacKenzie Art Gallery in Regina, Saskatchewan. In the course of preparing for an exhibition there, she discovered a looted stone carving of the female goddess Annapurna displayed at the gallery, where it was incorrectly identified as Vishnu. Thanks to Mehra’s efforts, the object was repatriated to India and its place at the gallery occupied by a bag of sand, in a nod to the Indiana Jones films.

Previous articlePowerful Female Portraits by Nivia Bejerano I Artsy Shark
Next articleI’m a freelance creative. Here’s how I sketch out my time management matrix. – art journal