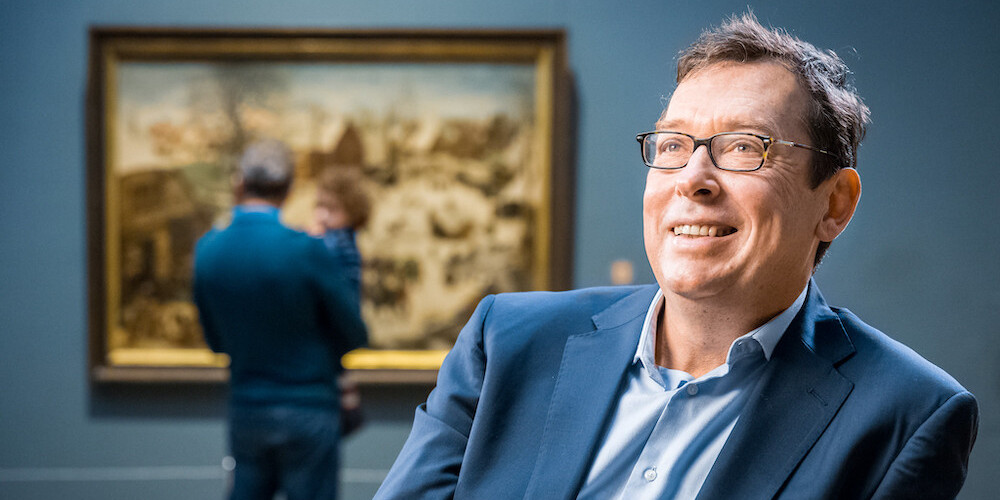 Michel Draguet, director of the Belgium Museum of Fine Arts in Brussels, has been accused of making inappropriate comments to employees. According to the Brussels Times, six former or current staffers variously alleged that he had made racist, sexist, or homophobic remarks to them. Belgian news site RBTF last week published an open letter from thirty-six of the museum’s 176 workers decrying what they cast as a toxic work culture fostered by Dragnet.

Among the allegations leveled against the director by his staffers are that he has engaged in “flirty” behavior that made his employees feel uncomfortable; that he exhibits an unwillingness to collaborate; that he has resisted attempts to incorporate inclusive language in institutional correspondence; and that he insults his staff, with one anonymous source noting that he “described a former communication manager as saying that she had the intelligence of a vagina.” Draguet is also said to frequently yell at or intimidate employees. This last complaint was repeated to the Brussels Times by several of his students at the Free University of Brussels, where he is a professor of art and archaeology, with one pupil expressing fear over discussing cultural appropriation with him.

Draguet has denied all the above allegations, noting that the use of inclusive language is not a “legal obligation.” “I do not prevent staff from using it in their own correspondence,” he said, “but for the sake of balance with the Dutch language—and out of personal conviction, which is still a basic right—I do not wish to see it applied to museum communication.” Regarding accusations in connection with feminist and colonialist issues, he responded, “Royal Museums are a scientific institution and not one of activism. We work objectively as taught by the scientific dynamic.”

Following a December 19 meeting among museum managers, unionized staff, and Empreva, the External Service for Prevention and Protection at Work, it was determined that Empreva would take a confidential survey before arriving at any action. Draguet is said to be going forward with his application for a fourth term in the role of director.