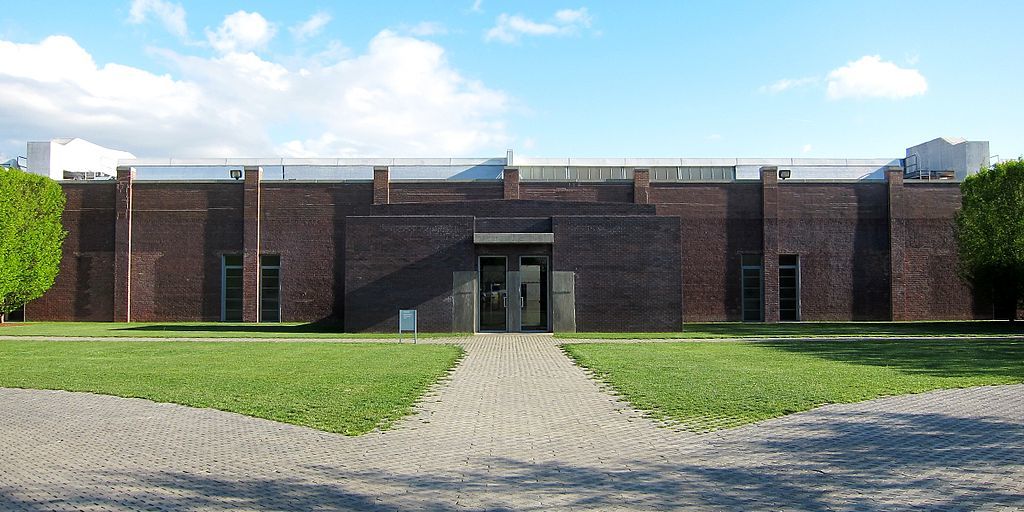 Staff at the Dia Art Foundation on July 16 revealed that they are actively seeking to unionize. The news arrived via an Instagram post from the newly created account of the Dia Art Union, which visually presented itself as affiliated with UAW Local 2110, the branch of United Auto Workers that represents technical, office, and professional workers in New York. Among the New York City art institutions whose staffs have unionized under UAW Local 2110 are the Brooklyn Museum, the Bronx Museum of the Arts, the Museum of Modern Art, the New Museum, the Shed, the Solomon R. Guggenheim Museum, and the Whitney Museum of American Art.

“Dia Art Foundation was founded to help artists achieve visionary projects that might not otherwise be realized due to the scale or the scope,” read the post. “As workers at an institution committed to thoughtfully and deliberately supporting artists over the long term, we imagine a Dia that demonstrates the degree of care and support to the staff that maintains and enlivens its sites, locations and programming. We stake our claim in shaping the Dia of the future: a more transparent, equitable, diverse, accessible and ethical workplace.”

According to a press release issued July 18 by the UAW, the union would comprise 135 professional and nonprofessional full- and part-time staff, and would include employees at the foundation’s New York; Long Island; Beacon, New York; and New Mexico facilities. Workers cited low wages, pay inequity, job precarity, unsavory working conditions, and a lack of career opportunities as among the reasons they are moving to unionize.

“We’re very excited to be moving forward to the next step here, and we very much hope that Dia will not fight or contest this and that we’ll be able to move forward with an election very quickly without interference from the employer and feel very confident about the election,” said Local 2110 president Maida Rosenstein in a statement.

The Dia unionization push is the latest effort amid a trend, spurred in part by the Covid-19 crisis, that has seen staff at museums nationwide unionize as they seek better pay and working conditions.

Previous articleVideo: Ask a Gallery Owner | Should I include frames in artwork photos? – RedDotBlog
Next articleArtistic Productivity | Cornerstone of a Successful Art Career – RedDotBlog