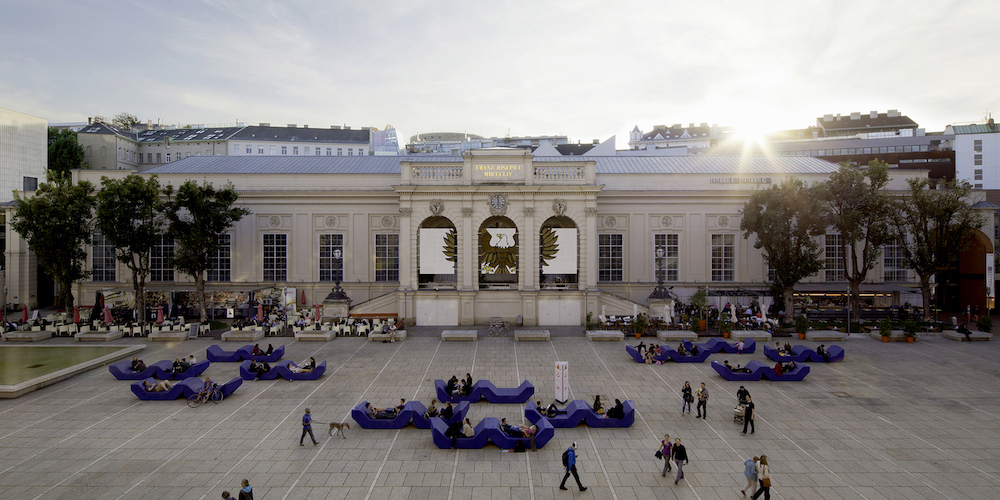 Ivet Ćurlin, Nataša Ilić, and Sabina Sabolović, who together with Ana Dević form the Zagreb, Croatia–based curatorial collective What, How & for Whom (WHW), have been ousted from their leadership role at Vienna’s Kunsthalle Wien, effective June 2024. According to Austrian daily Der Standard, the city government issued an open call for applicants for the role of director at the institution, but all twenty, including WHW, were found wanting by a six-person panel, and a new appeal for candidates has been issued.

The trio in 2019 assumed the directorship of the institution following the early departure of Nicolaus Schafhausen amid what he characterized as the “resurgence of national politics in Austria.” Less than a year later, the global Covid-19 crisis struck, and, like their compatriots at arts institutions around the world, WHW were faced with tremendous economic and logistical challenges in running the museum.

“[The] KHW team not only faced the pandemic but also a major organizational restructuring on all levels, including a decision to make KHW part of newly established Stadt Wien Kunst holding,” said Sabolović in a post on her Facebook page. “To this day, our inadequacies have never been explained to us, media or public in a way we understand.”

Board member Boris Marte resigned in protest of the decision. Marte, who also serves as board chair of the Erste Foundation, told Der Standard that the supervisory board had not been consulted as a whole about the decision to readvertise the position, noting, “The deselection of the leading curator collective violates my concept of cultural-political ethics.”