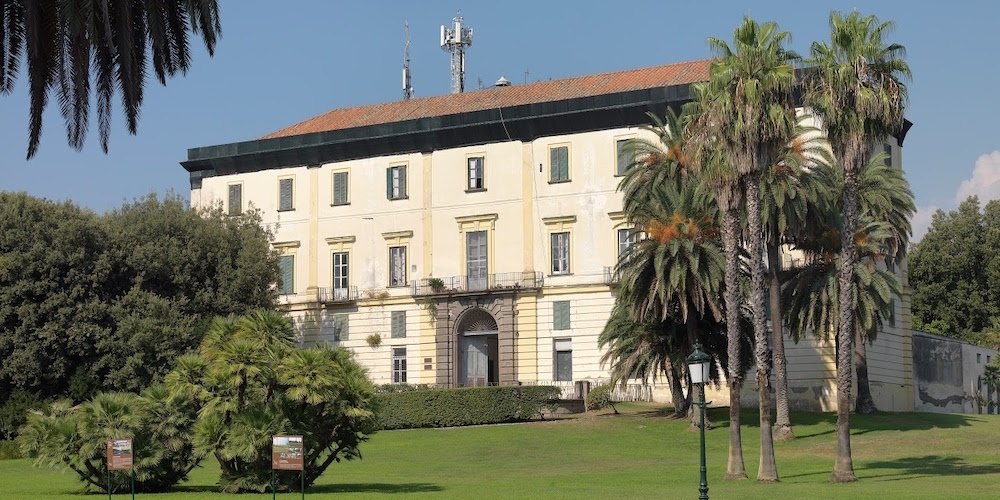 Collector and gallerist Lia Rumma has donated her collection of more than seventy works made by thirty Italian artists since the 1960s to the Italian state. The works, many by artists affiliated with arte povera, will be permanently on view at the Palazzina dei Principi of the Museo e Real Bosco di Capodimonte, which presently count 160 works among its contemporary art holdings. With the gift, the museum will become the only Italian institution to preserve and display art from the thirteenth century to the present.

The trove comprises works by Vincenzo Agnetti, Giovanni Anselmo, Enrico Castellani, Dadamaino, Luciano Fabro, Piero Gilardi, Giorgio Griffa, Jannis Kounellis, Mario Merz, Marisa Merz, Pino Pascali, Gianni Piacentino, Michelangelo Pistoletto, Ettore Spalletti, and Giulio Turcato, among others. Rumma began amassing the collection in the early 1960s with her husband, Marcello Rumma a curator and art publisher, when both were in their early twenties. Among the exhibitions Marcello Rumma organized or sponsored was were notably the 1968 “Arte Povera + Azioni Povere.” Curated by Germano Celant, the exhibition is considered to have catalyzed the arte povera movement. Following Marcello’s death in 1971, LIa opened a gallery in Naples, focusing primarily on the arte povera, Minimalist art, and Conceptual art of the time; in 1999, she opened a second gallery, in Milan.

Though major museums from around the world approached Rumma regarding her collection in recent years, she was adamant that it remain in Italy. Sylvain Bellenger, director of the Capodimonte Museum and Real Bosco, in a statement praised Lia and Marcello Rumma  for their intelligence and vision, noting, “With the gift of their collection to Capodimonte, Lia and Marcello Rumma are not only entering history, but, beyond that, they are also making history enter Capodimonte; a history which they witnessed and in which they played a role when, at the end of the 1960s with arte povera, Italian art radically entered the contemporary world.”