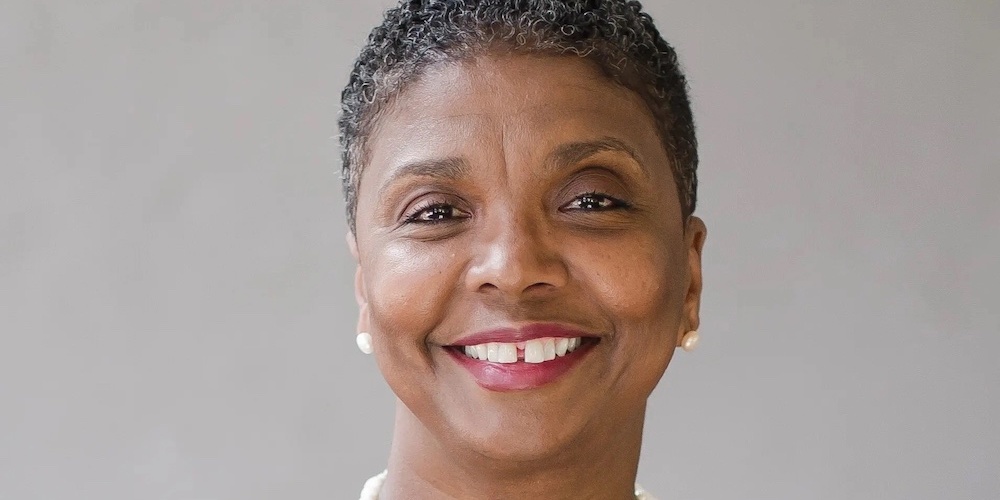 Colette Pierce Burnette has been named as the next president and chief executive officer of Newfields, the campus housing the Indianapolis Museum of Art. She will be the first Black woman to helm the museum since its founding in 1883.Burnette replaces Charles Venable, who stepped down in February 2021 after nine years with the institution. His departure followed a job posting by the museum seeking a director capable of helping the institution diversify while maintaining its “traditional, core, white art audience.”

The public outcry sparked by the advertisement led to an open letter by staff demanding Venable’s resignation and spawned a reckoning on racism within the museum’s culture. Among the changes made by the institution aimed at rectifying the problem was the establishment of a $20 million endowment earmarked for the purchase of works by marginalized artists, the diversification the museum’s board, and the inauguration of an antiracism training program. The institution last year named Darrianne Christian chairwoman of its board: She is the first Black woman to hold the position.

Burnette, who will assume her new role August 1, is president of Austin’s Huston-Tillotson University in Austin, a historically Black university. Before that, she held various roles in the information technology sector. “I am thrilled to become part of a team driven to meet Newfields’ mission of enriching lives purposefully and intentionally through exceptional experiences with art and nature,” she said in a statement. “I am excited to lead Newfields at this unique moment to make it a place every person in Indianapolis and beyond is excited to visit, and every team member is proud to work.”

Prior to the tumult surrounding the ad, the museum had unhappily found itself in the spotlight owing to allegations of racism in 2020 with the departure of Kelli Morgan. Hired in 2018 as an associate curator to help diversify the museum’s exhibitions, Morgan cited a “toxic” and “discriminatory” workplace as the reason for her departure, additionally noting a lack of antiracism and anti-bias training for staff, and recalling a “racist rant” by a board member that reduced her to tears. Asked by the New York Times for her thoughts regarding Burnette’s assuming leadership of Newfields, Morgan was succinct. “I hope her presence will make the institution what it should be for all audiences and communities in Indianapolis,” she said.