Canada Moves to Alter Copyright Law to the Benefit of Artists 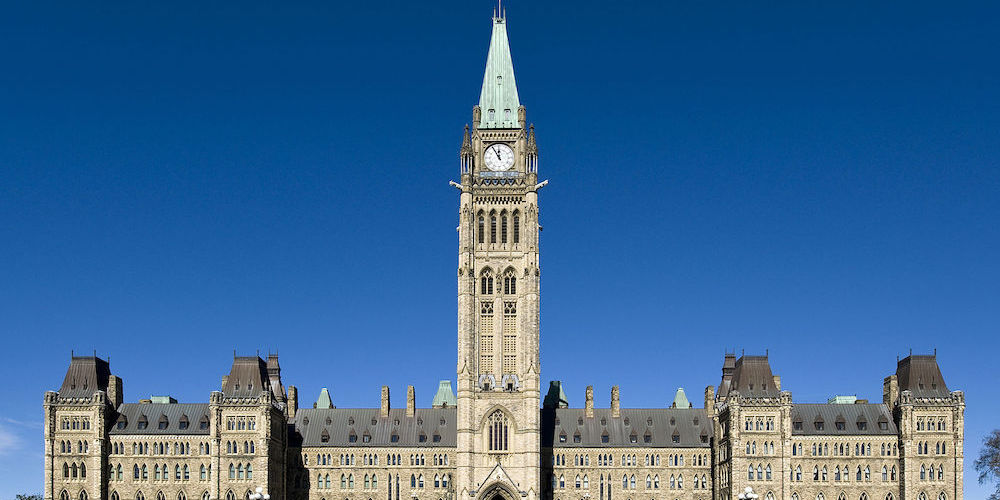 Canadian innovation minister François-Philippe Champagne and heritage minister Pablo Rodriguez are collaborating to draft a reform to the country’s copyright laws that would allow artists to profit when their work is resold, the Canadian daily Globe and Mail reports. The effort is meant to assist Canada’s roughly 21,000 artists, many of whom regularly work below the poverty line. Inuit artists in particular stand to benefit: Because such artists typically live and work in remote areas and sell their work there, they miss out when the galleries who purchase their works resell them.

“Artists are the group in Canada who make up the largest percentage of the working poor—below the poverty line,” said Senator Patricia Bovey, who spearheaded the campaign to change the copyright law. Bovey, the first art historian to be elected to the Canadian Senate, is a former director of the Winnipeg Art Gallery and a longtime champion of artists’ rights. “It’s our artists who tell us who we are, where we are, what we as a society face. If they can’t financially support themselves we will lose that really important window on who we are as Canadians,” she said, noting that French copyright law has for over a century awarded artists resale rights.

According to Canadian nonprofit CARFAC, which is charged with representing the country’s visual artists, more than ninety nations around the globe currently have in place copyright protections that give artists a portion of the proceeds when their work is resold. The United States is not among them, though in recent years, Artforum’s Peter J. Karol and Guy A. Rub note, many “smart contracts” attending the sales of NFTs have featured embedded resale royalties that allow for the automatic distribution of proceeds to artists each time a given work is resold. CARFAC is currently lobbying for Canadian artists to receive 5 percent of a work’s value on resale, and for their estates to receive such proceeds in the decades following their death.

Previous articleQuick Tip – Get More Engagement from Your Followers: Ask Them Questions! – RedDotBlog
Next articleAnn Sutton: Contemporary Textiles as Art