Far up in the north of Sweden, Kiruna, a mining town inside the Arctic Circle, is relocating its entire central district due to expanding mining operations. As the locals prepare to say goodbye to an area that’s been downtown for more than a 100 years, Artscape is preparing a mural project based on the people of Kiruna’s collective memory. 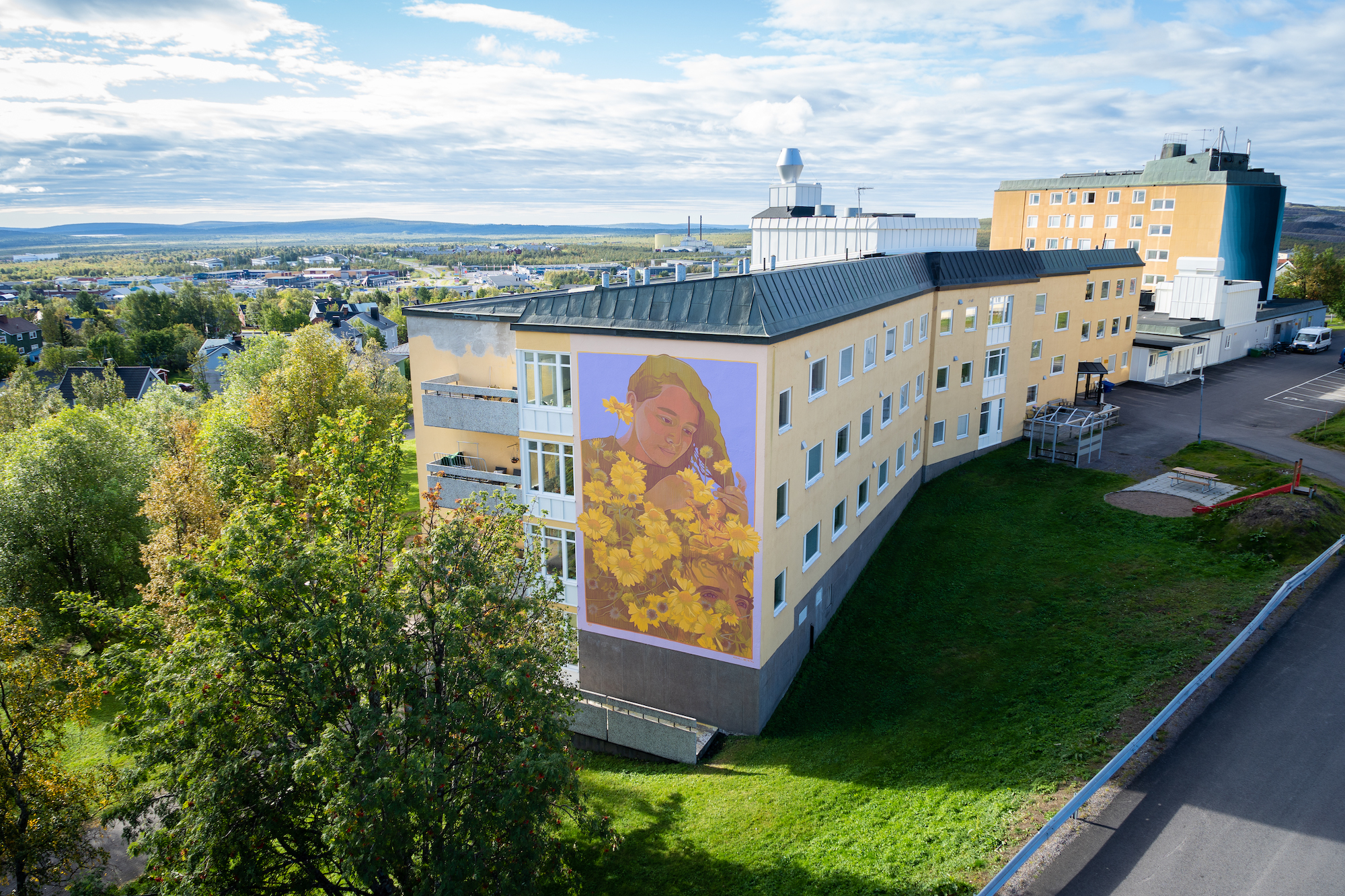 Through interviews, hundreds of stories and anecdotes have been gathered. A selection will feature in a book of memories, and from those pages the chosen artists will find their inspiration for six new large-scale murals that will adorn Kiruna from August and onwards. 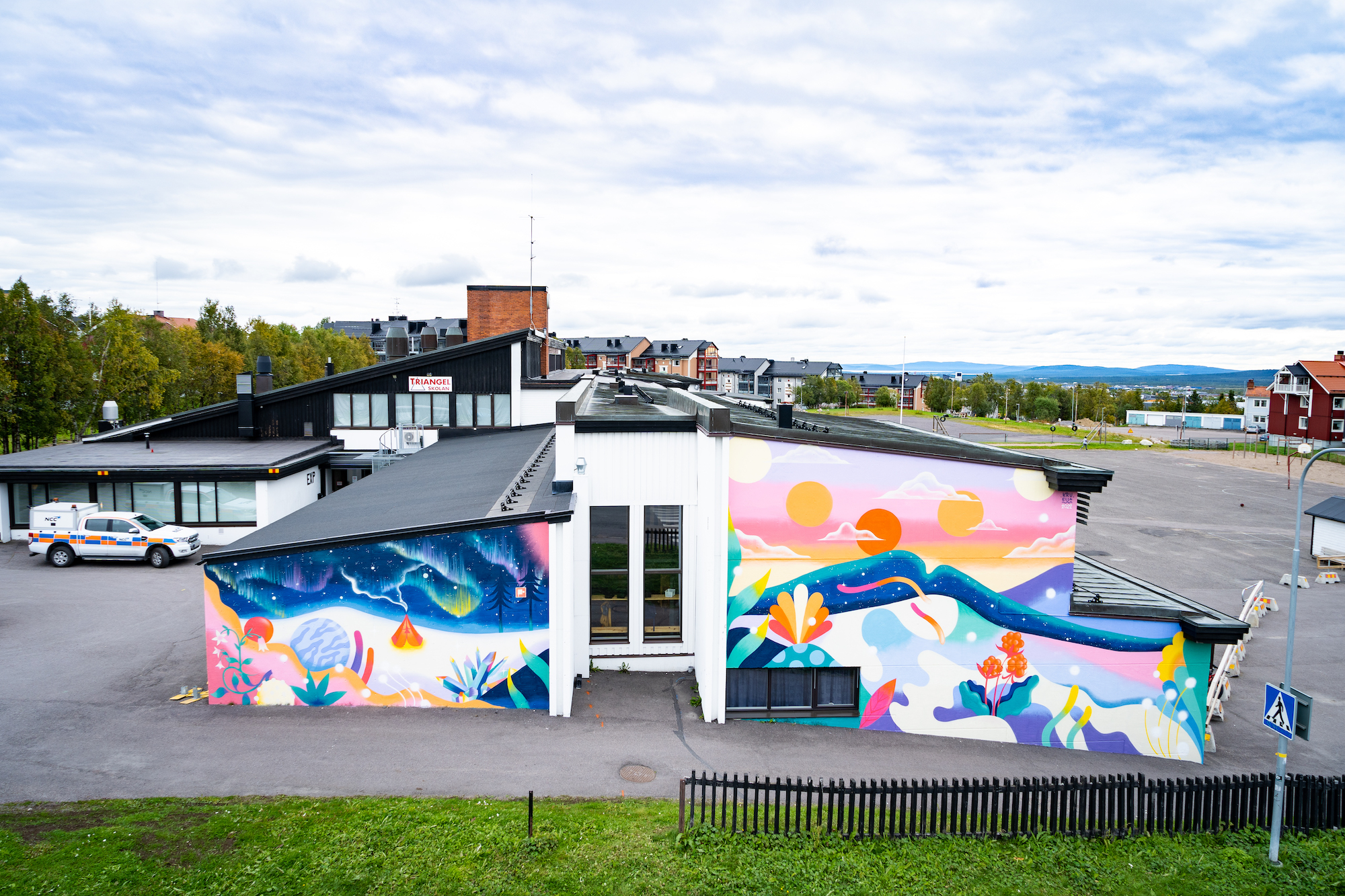